Australian lithium producer Pilbara Minerals is on track for its first shipment of spodumene concentrate from its 100%-owned Pilgangoora lithium-tantalum project this month, after making further progress with the production ramp-up 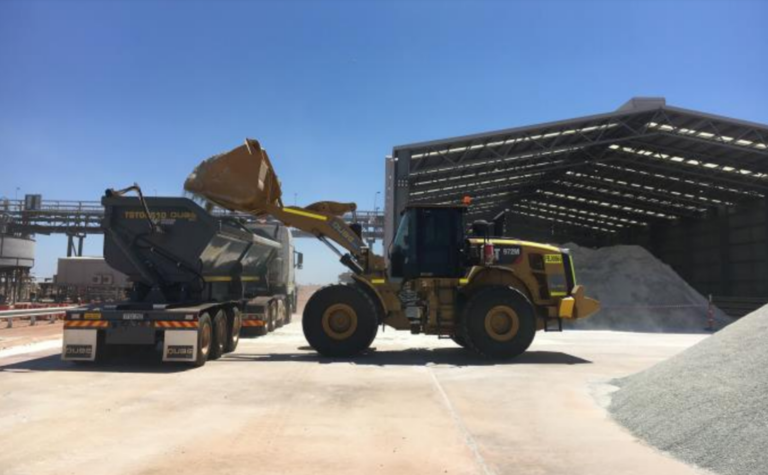 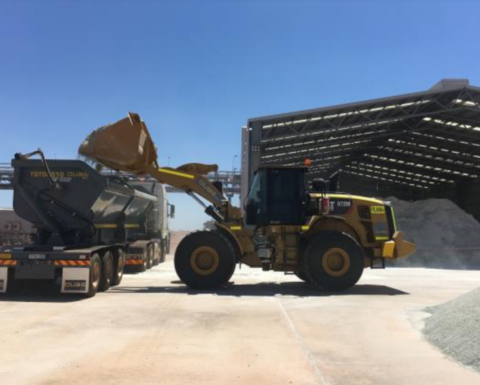 Combined tonnages are averaging above 500t/day, which are in alignment with the planned throughput levels expected at this point of ramp-up. Both circuits are achieving exceptional product quality, confirming the ability of the Pilgangoora project to deliver a premium quality product to world markets, the company said.

Spodumene concentrate recovery at the Pilgangoora project's concentrator is achieved through dense media separation (DMS) of the ore to a coarse concentrate, followed by fines flotation to recover the remaining spodumene. Both circuits are now load commissioned and contributing to the production of saleable product.

Plant run-rates have continued to increase and have been achieving design capacity input tonnes (of approximately 270t per hour) over a 24-hour period, through the combined coarse and fines concentrate production circuits. Ongoing processing operations will now focus on increasing plant utilisation towards the targeted 85% of available time.

Product specifications for both fines and coarse spodumene concentrates have been further refined with improving overall stability in the processing plant operations. Typical product specifications being achieved currently are greater than 6% Li2O and typically <1.0% Fe2O3. Both coarse and fines circuits have demonstrated the capacity to deliver high-grade lithia production (in some cases >7% Li2O) and low iron in concentrate (as low as 0.4% Fe2O3), following further optimisation through the commissioning, testing and ramp-up cycle.

The company said it's on track to deliver a minimum of 5,000t of spodumene concentrate ready for ship-loading in Port Hedland from approximately September 20, with the focus now on growing production and stockpiling concentrate (both on site and in Port Hedland) for subsequent shipments to Pilbara Minerals' premier customer group.

The company will spend $34.6 million on the Ngungaju restart