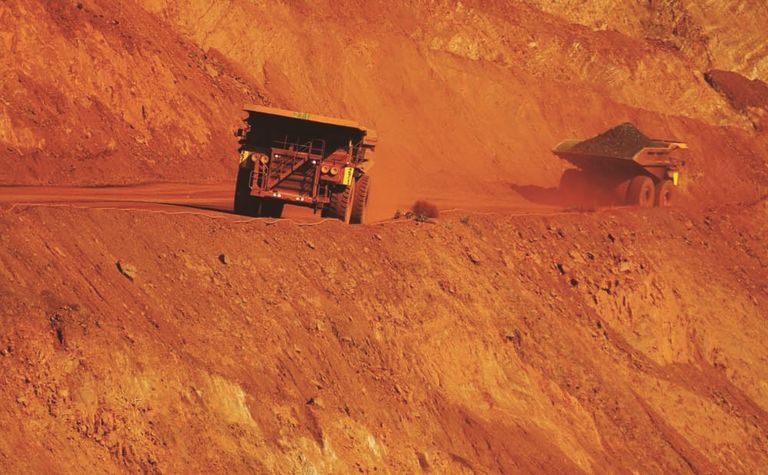 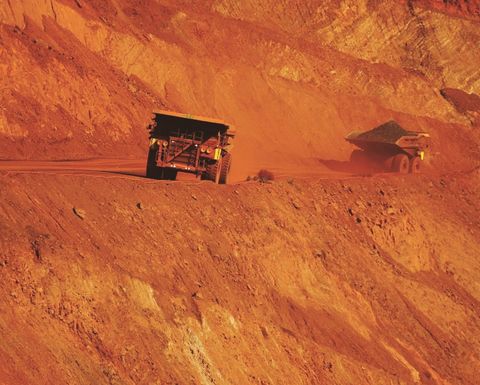 The train, which consisted of 268 wagons and four locomotives, was traveling about 420km from the BHP Newman mining complex to Port Hedland during the early morning hours of November 5.

The operator stopped the line near Hesta, about 211km into the journey, to inspect one of the cars, and the now-driverless train sped off.

The line traveled for about 92km, ATSB said, before the railway control centre purposely derailed it near Turner, about 119km from the port. Local Australian media outlets said the runaway train travelled at speeds of up to 150km per hour.

No one was aboard the train, and no injuries were reported following the controlled derailment. The agency said damage to the train was substantial.

The ATSB, which has opened an investigation into the cause of the incident, said it could be the June quarter of next year before it will be ready to release a report.

BHP did not respond to an MM request for comment, though a spokesperson told The West Australian it "cannot speculate" on the investigation's outcome.

"However, we are working with the appropriate authorities and our focus remains on the safe recovery of our operations," the spokesperson said.

While the miner halted rail operations, it is not yet clear when they could restart.

Australian television station 9News reported that clearance of the cars and repair of more than a kilometre of track damaged in the derailment could take a week.

The locomotives will be delivered in 2023, and will have capacity of 7 MWh.