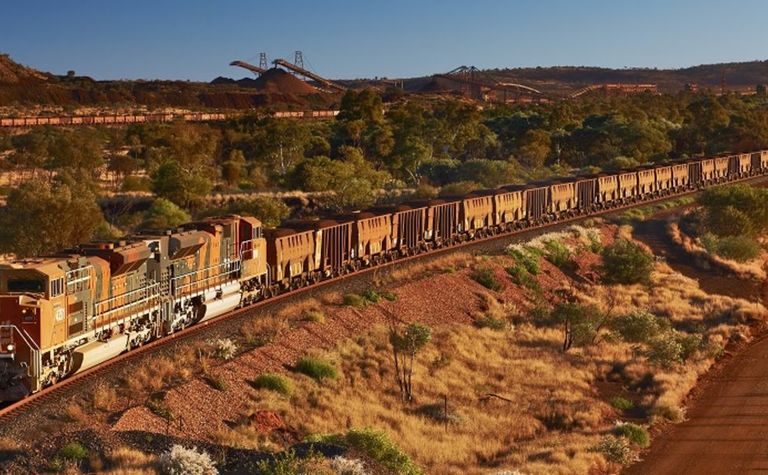 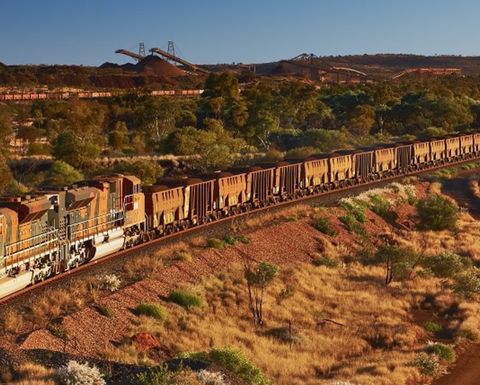 According to a Reuters report, the mining company said November 16 in its initial investigation report that driver error could have caused the iron-ore train to take off without its driver during an inspection stop and race down the rails for almost 92km at speeds of about 100km/h before being deliberately derailed.

The braking system control cable on the 3km (1.9-mile) line became disconnected, according to the news service, with Western Australia Iron Ore president Edgar Basto adding in a statement that it found the emergency air brake for the entire train was not engaged ‘as required by the relevant operating procedure.'

ONRSR, as a result, issued its alert on November 20 that outlined the incident and urged action by transport operators using ECP braking systems.

"ECP braking systems that comply with the American Association of Railroads standard AAR S-4200 have a software feature designed to preserve battery life on the ECP fitted wagons by releasing the electronic brakes on a train in circumstances where an electronic brake is applied by the ECP system; there is no communications between the ECP system on board the lead locomotive and the end of train; and 60 minutes has elapsed from the last communication," the group said.

"Where these conditions exist the ECP braking system will release, creating the risk of a rollaway incident unless the air pressure within the braking system has been released to atmosphere."

In these cases, the ATP system will not revert to the unit's mechanical pneumatic system, making prevention of train movement ineffective.

"Conduct an assessment of the interaction between the ECP braking system and the mechanical pneumatic braking system following an unexpected (penalty) braking intervention on a train configured for ECP braking," it said.

Finally, it said, operators should perform a risk assessment of ATP system effectiveness in the event of an ECP braking system failure.

Investigations by BHP as well as rail regulators is ongoing. Basto told Reuters it has safely restarted rail operations after putting a range of safety controls into place.