Miner NorZinc has signed a traditional land use agreement (TLUA) with the Nah?a Dehé Dene Band (NDDB) community that includes the construction and operation of an all-season road at its Prairie Creek zinc-lead-silver operation west of Fort Simpson in Canada's Yukon Territory 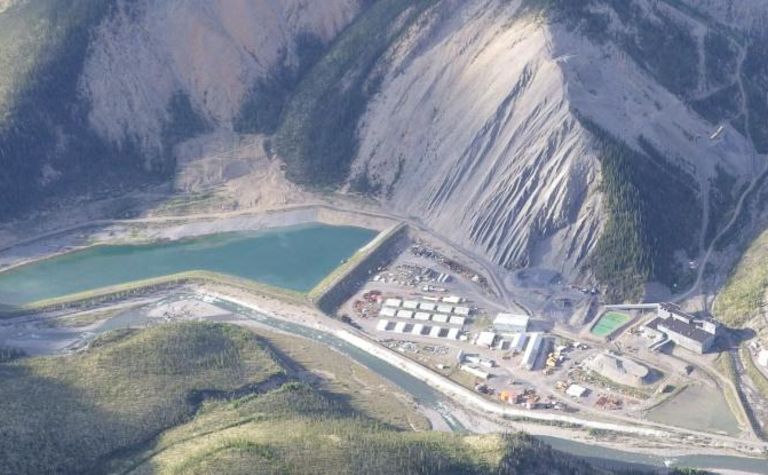 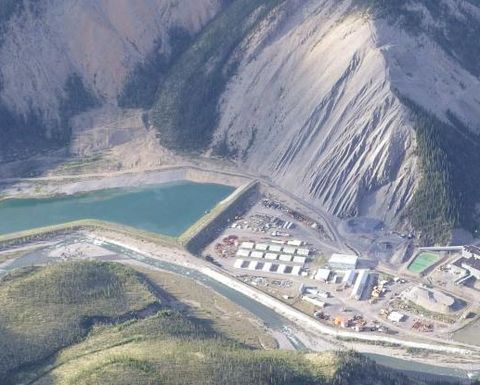 The road will connect the mine to the Liard Highway, and finalises an earlier agreement from 2011 that anticipated a winter road for access to the operation. The two signed the new agreement in a January 15 ceremony, as the conclusion was made that an all-season access would significantly improve operational efficiencies as well as the mine's economic stability.

"The company recognised that the ASR may have additional potential impacts and effects on the NDDB, compared to a winter-only road, and recognition of this is established within the TLUA," CEO Don MacDonald said. "The TLUA combined with the IBA provides assurance the Prairie Creek mine has strong local Aboriginal support as the ASR moves through the final phase of permitting.

"It is [also] so important that the all-season road has the support of the local Aboriginal communities, and that those who live closest to the access road particularly will benefit from its operation."

The Nah?a Dehé Dene Band of Nahanni Butte is the nearest community to Prairie Creek, and the mine site and route of the road are within NDDB's Traditional Territory.

In addition to the TLUA, NorZinc is negotiating a road benefit agreement with the Łíídlįį Kų́ę́ First Nation (LKFN) in Fort Simpson, east of the mine site. In 2018, the company entered in to a process agreement with both communities to provide for the negotiation of a three-party environmental management agreement (EMA) relating to the road. That deal is now in advanced talks.

FMG has been using the system since 2012

Marimaca to use seawater for Chilean copper project