Paringa Resources, owner of the new Poplar Grove coal operation in western Kentucky, US, has confirmed the maiden voyage of coal from the complex to the Ainsworth Dock and headed to its cornerstone customer, Louisville Gas and Electric Company and Kentucky Utilities Company (LG&E and KU) 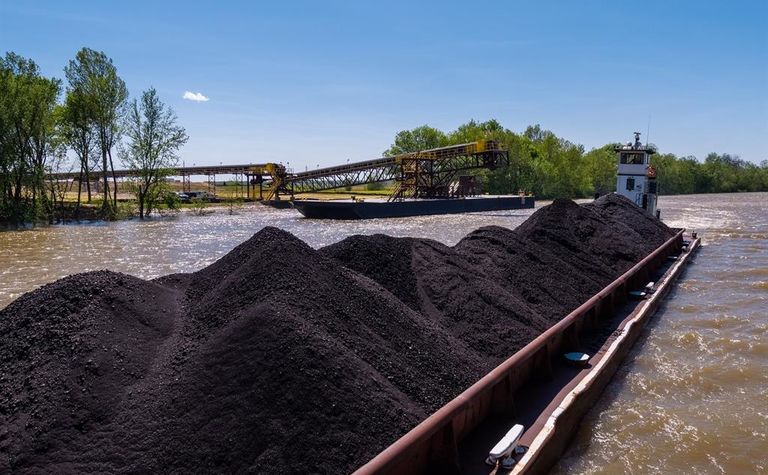 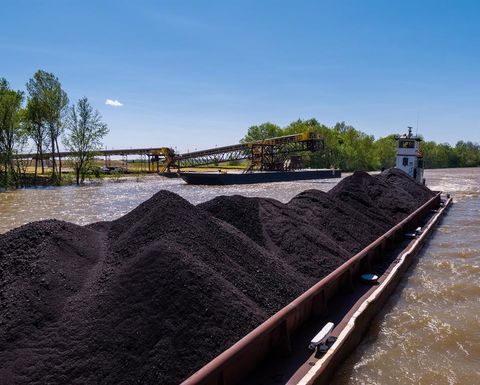 The maiden shipment of 1,500 short tons (1,361 tonnes) was loaded onto the customer's barges at the miner's Ainsworth Dock on April 26. Paringa said the coal was sold on a free-on-board (FOB) basis.

Paringa said the coal quality exceeded contract specifications. Looking ahead, it is planning to continue ramping up in the coming weeks as additional mining equipment is deployed, as it is sold out for 2019 and already about 70% committed for 2020 with leading regional power utilities.

It additionally noted that the mine's second continuous miner has now been deployed, and its slope conveyor has been commissioned and is now transporting run-of-mine coal from the slope bottom. A permanent ventilation system is also in place.

"Commencing sales from the Poplar Grove operation is a key milestone for the company in becoming a significant coal producer in western Kentucky," managing director Egan Antill said.

"[We remain] focused on the successful ramp-up of operations towards nameplate capacity throughout 2019."

Poplar Grove, with a projected capacity of 2.8 million tonnes annually, is part of the Buck Creek Complex.

On the move at Poplar Grove

Infrastructure going in at Poplar Grove