The Sagamok Anishnawbek First Nation community, via its firm Z’gamok Construction, has come to an impact and benefits agreement (IBA) with Vale Canada for ore and waste rock haulage at the Totten mine in Sudbury, Canada 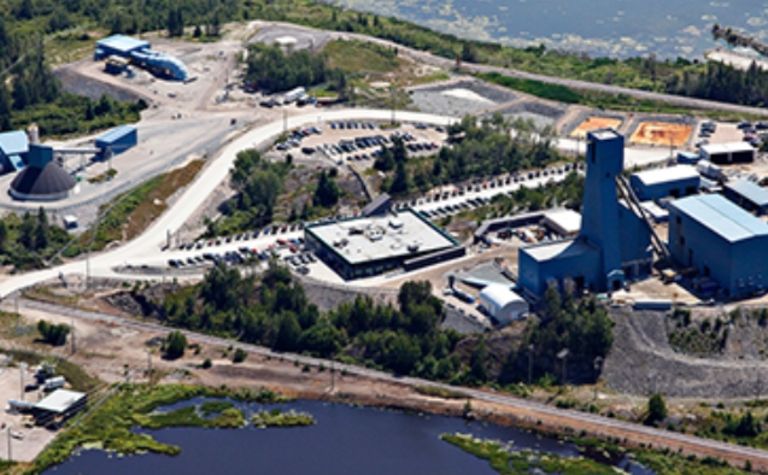 Z'gamok Construction took over ore and waste transport at the nickel and copper operation near Worthington on June 1st.

The community - which first inked an IBA with the company in June 2012 following talks that started in 2006 - said that the new agreement will give it greater control over the contract and create even more job opportunities, while also producing revenue for Sagamok Anishnawbek.

Since the first inking of the deal in 2012, it has secured other partnerships. It entered into an agreement with TBell Transport to have TBell undertake the Totten contract on its behalf for five years once the mine began operations, which it did in June 2014. As part of the agreement, Z'gamok would take over the contract once the five years elapsed.

"This will mean more employment for our community members, [and] therefore require more equipment and trucks to complete the terms and conditions of the contract," officials said. "Z'gamok Construction will also have the mandate to pursue other contract opportunities that flow from the IBA."

The underground Totten mine first began construction in 2006 and became operational in February 2014 with a lifespan of about 20 years.

When Vale first inaugurated the mine, it was the first new mining operation in Sudbury in more than four decades.

Workers are currently exiting the mine via 1-km long, secondary egress ladder system