Saskatchewan miners get to safety 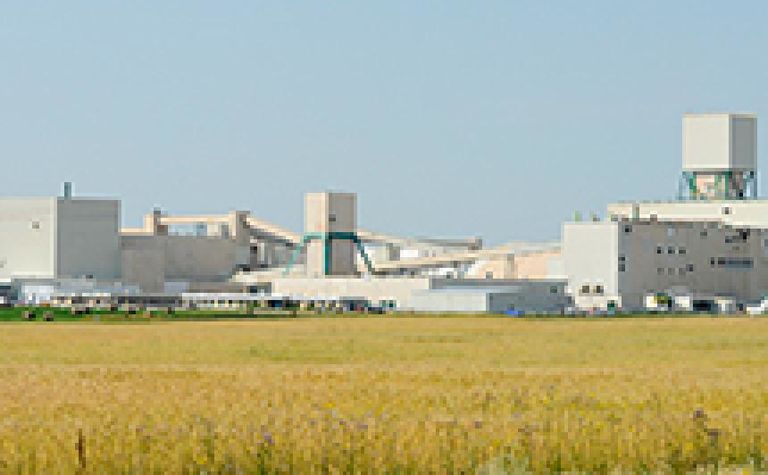 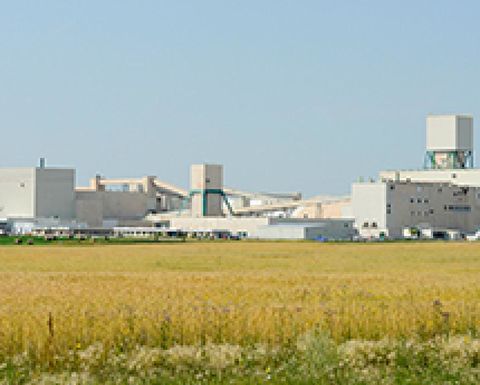 It is understood they were trapped for about 24 hours after the service shaft at the Cory mine stopped operating on Tuesday afternoon.

The mine was in a planned maintenance shutdown, according to reports.

"All 34 miners are safe and have access to water and food," the United Steelworkers union tweeted while the group remained underground.

Nutrien spokesman Will Tigley told local media late Wednesday the group had been brought back to surface in a different elevator that usually transported potash.

He said there were no injuries "and we're thankful for that" and said the cause of the mechanical problem would be investigated.

Cory is one of Nutrien's six potash mines in Saskatchewan.

The world's largest crop nutrient producer said recently it was considering bringing more low-cost potash production capacity on line after 2023 as it tries to dissuade major competitors from entering the market.