Fortescue Metals Group has broken ground at its Eliwana Mine and Rail project in the Pilbara region of Western Australia, holding an official event to celebrate the turning of the first sod 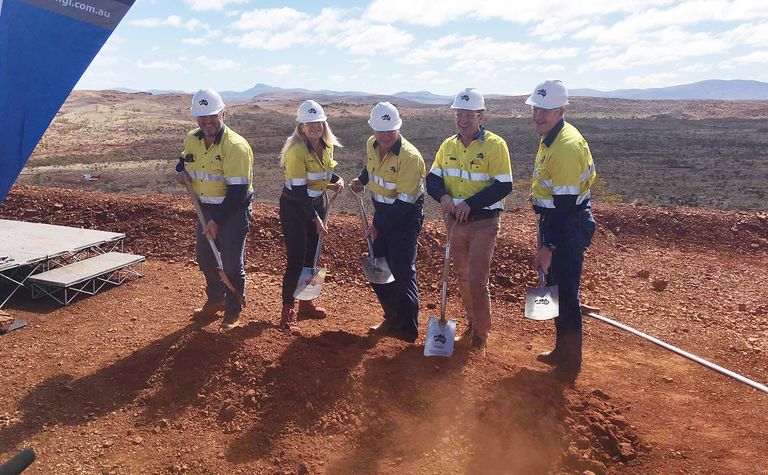 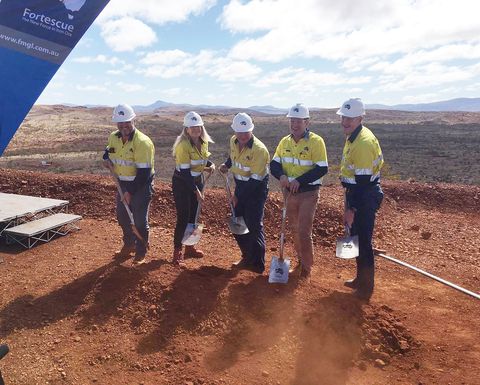 At the event, Elizabeth Gaines, CEO of Fortescue Metals Group, also announced the award of a joint venture contract between the Puuti Kunti Kuruma Pinikura (PKKP) Enterprises and Action Industrial Catering for the catering, administration and general village services at the Eliwana fly camp.

This follows the early mine earthworks contract to Jilpanti Enterprises, a 100% Aboriginal-owned business, as part of a joint venture with Cross Verwijmeren. Fortescue is also working with Muntulgura Guruma, a 100% Aboriginal owned company, to carry out the access and enabling earthworks to support the Eliwana Rail development.

Fortescue Metals Group has awarded contracts to the value of A$330 million (US$ 231.3 million) to more than 250 Australian business entities to date as part of the Eliwana Mine and Rail development.

Western Australian owned businesses have received 80% of these contracts. As further approvals are progressed, Fortescue expects to award over A$500million in additional contracts by the end of 2019.

The company added that the structural steel fabrication of the overland conveyor, stockyard and train loadout facility, and rail bridge girders will occur within Western Australia. Further steel fabrication work is anticipated to be awarded to local businesses in the coming months.

Gaines said: "Fortescue was built on the vision that by first and foremost creating a strong business, we could create economic opportunities and contribute to thriving local communities.

"This vision is at the heart of the Eliwana development, a US$1.275 billion project which has already generated business and jobs for West Australians. Eliwana will create up to 1,900 jobs during construction and 500 full-time site positions once operational.

"The business opportunities are also substantial. We're proud to be working with local businesses on the steel fabrication of key pieces of infrastructure and we are committed to supporting Aboriginal and WA businesses, as we have always done."