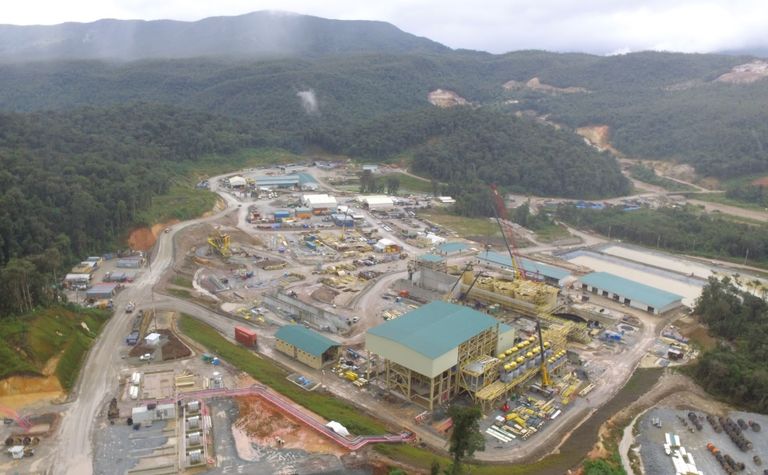 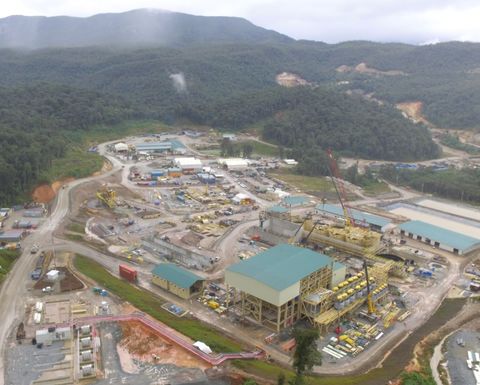 Ron Hochstein, president and CEO of Lundin Gold, stated: "Our first shipment to Boliden's smelting facility in Harjavalta, Finland marks another milestone for Fruta del Norte and Ecuador, as this shipment represents the first export from a large-scale mining operation in Ecuador."

Shortly afterwards, on December 12, the company also shipped its first doré bars to a refinery in Switzerland.

The commissioning of the process plant is entering its final stages as the carbon-in-leach (CIL) circuit is now in operation. The company's focus is now on the ramp up of the process plant to full production and target recoveries, forecast to be reached in the second half of 2020.