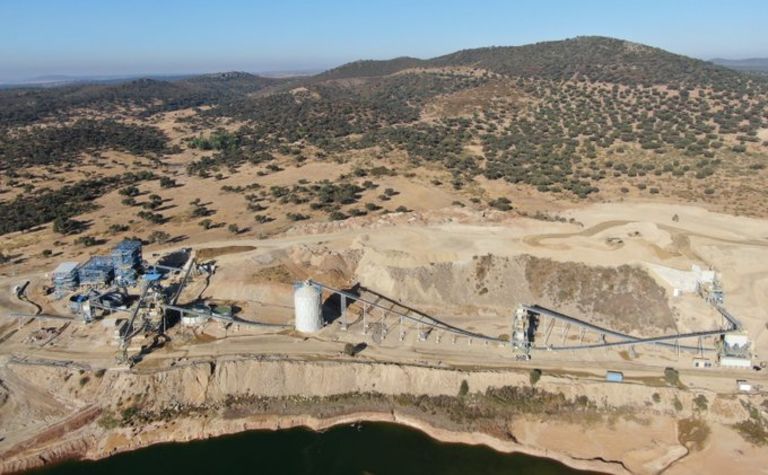 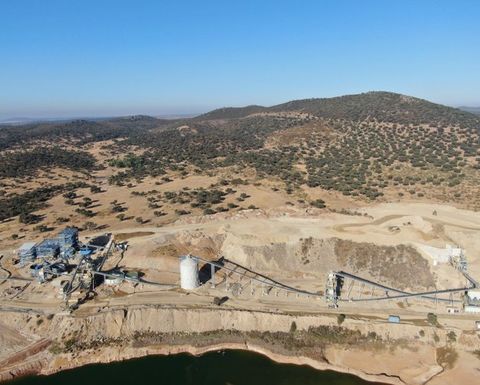 The La Parrilla tungsten and tin project in Spain

The mining company said production had built up last month, as the operation started working 24 hours a day from December 18. This was, however, offset by several planned and unplanned shutdowns during the month to adjust and fine-tune equipment.

As a result, it produced 21.4 tonnes of tungsten concentrate and 7.9 tonnes of tin concentrate in the December quarter. The miner said production would be substantially ramped up this quarter, based on three months of full production, higher-than-expected tin production and revenue, debottlenecking initiatives and completion of contractor rectification work.

W Resources chairman Michael Masterman said it had now sold and banked proceeds from the first tungsten shipment from the concentrator plant.

"Highlights include reaching target product specifications early in ramp-up and a higher proportion (28%) of tin in the product mix relative to the 10% in the August 2017 final investment decision (FID) report. Mining and grade control is broadly in line with 2017 FID with higher tin grades currently driving higher than expected tin production," he added.