As Adani continues work on its Carmichael mine and rail project in Australia, it has taken a stride ahead with the awarding of a A$220 million (US$139 million) railway civil engineering contract to Martinus. 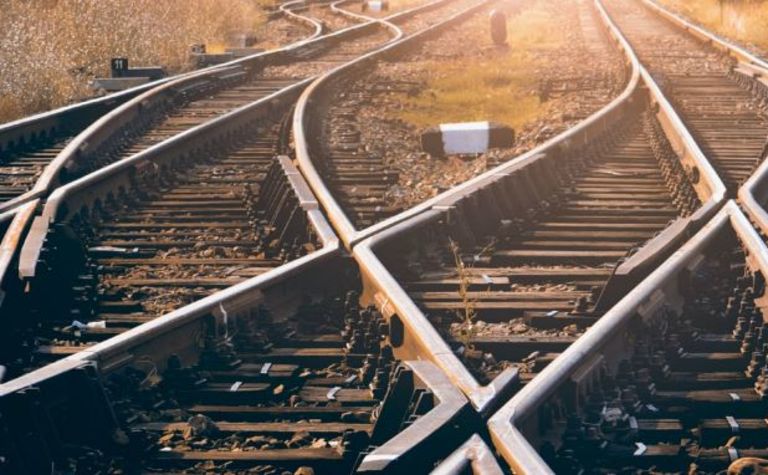 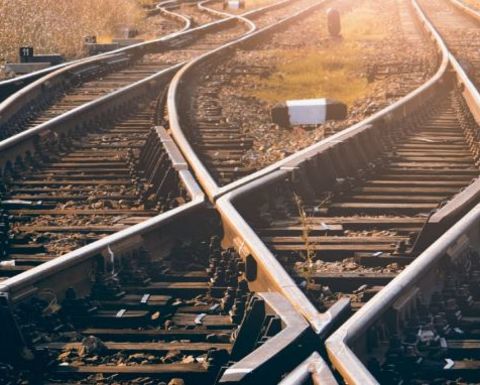 The Carmichel Rail Network project is moving ahead

Adani officials said Martinus will take over delivering the 86-kilometre line in Queensland with rail formation works, a road-over-rail bridge, nine waterway bridges, more than 200 culverts, and about 35 rail crossings. The miner said more than 600 workers will be added to complete the project.

It has not released an updated timeline for the work.

The contract for the Carmichael rail network is the second major package awarded to Martinus. Last October, it was retained for another A$100 million (US$63 million) narrow-gauge rail trackwork contract at the project site.

The Carmichael project as a whole has been met with strong opposition from anti-coal protestors and activists. Amid legal tussles with some groups, work is continuing for the complex.

Martinus CEO and managing director Treaven Martinus said that its opportunity to deliver both the civil and track works will ensure a smooth transition from earthworks to track construction.

On another construction note, Adani confirmed the assembly its first set of mining trucks is now complete. Two heavy vehicles left Mackay this week and will arrive soon at Carmichael, and more than two dozen more will follow.

At completion, Carmichael will produce 100 million tonnes per year in its first stage.