US metallurgical coal producer Warrior Met Coal has committed US$50 million for the construction of a new barge loadout facility in southern Walker County, Alabama. 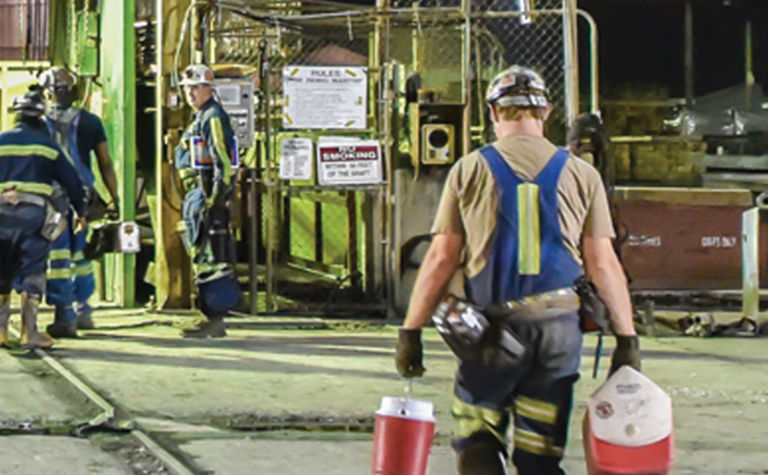 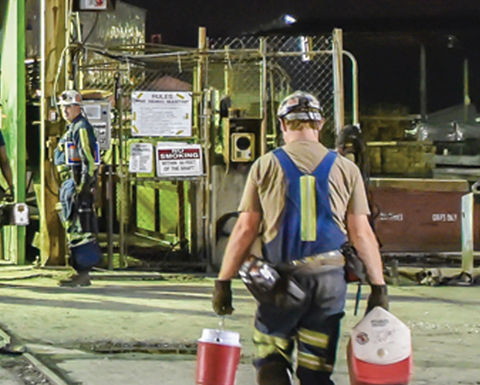 The load-out, which will create 12 new jobs, will serve as a support to the miner's new underground facility in norther Tuscaloosa County, for which it released development construction plans in February 2020.

Development is under way at the newly announced mine and has been since March; officials are eyeing a completion date in the final quarter of 2025.

The mining company was given the all-clear for the load-out facility's work by the Walker County Economic and Industrial Development Authority at its most recent meeting on April 16.

"Warrior Met Coal's growth plans will provide a significant injection of economic vitality into Alabama's coal country, and the high-paying jobs being created by the company will benefit many families and communities," state Department of Commerce secretary Greg Canfield said at the meeting.

Warrior has not confirmed a timeline for the facility to come online.

Warrior purchased its Alabama coal assets from the bankruptcy proceedings of Walter Energy in 2016.

Warrior Met Coal opening a new underground mine in Alabama, US