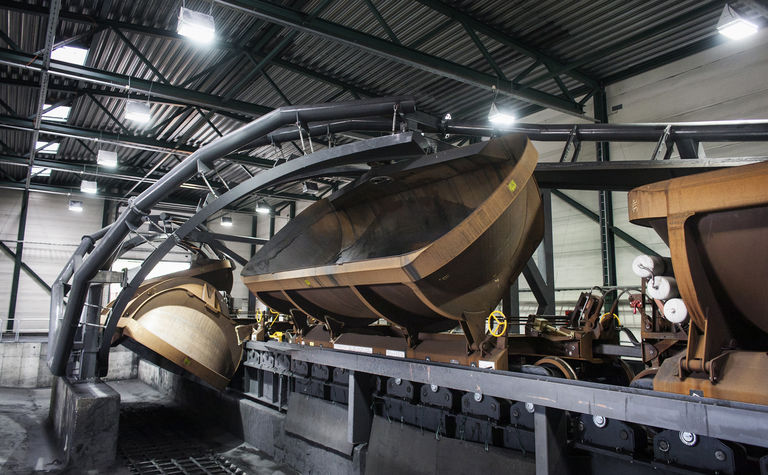 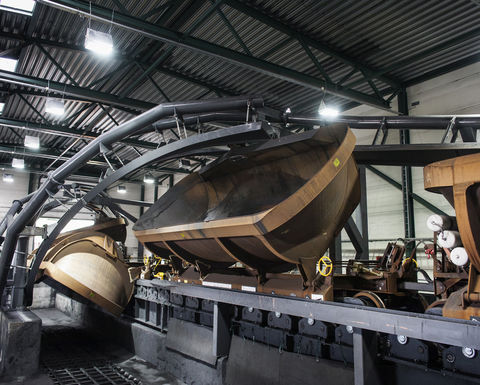 RCR MT will install a Helix Dumper unloading system and Helix Dumper wagons to transport magnetite concentrate from the Moonshine magnetite deposits at Lake Giles to the Port of Esperance.

The rail unloading technology was developed by Kiruna Wagon in Sweden to transport magnetite concentrate from northern Sweden to the Port of Narvik in Norway.

RCR MT holds an exclusive license to develop the Helix system in Australia and will manufacture the dumper and wagons in WA.

Macarthur Minerals president and executive chairman Cameron McCall said the company was working with Southern Ports Authority to develop the system at the Port of Esperance and negotiating access to develop a storage shed for the magnetite concentrate.

"With this new cutting-edge rail unloading technology having the potential to contribute to increased trade through Esperance Port, this can only be good for future economic growth and job security in the region," he said.

"Macarthur welcomes the opportunity to be part of that story and to contribute a positive legacy for Western Australia and workers in the Goldfields region."