Weba Chute Systems has put its designs to the test with platinum mine customers, and has demonstrated significant dust reductions at transfer points at operations in two countries. 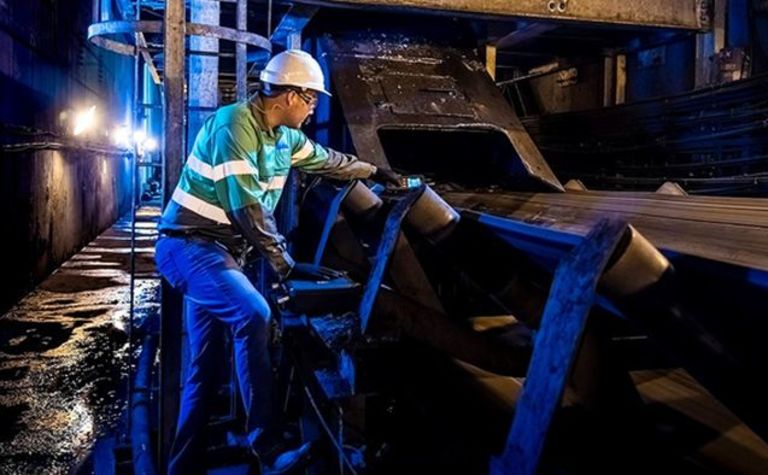 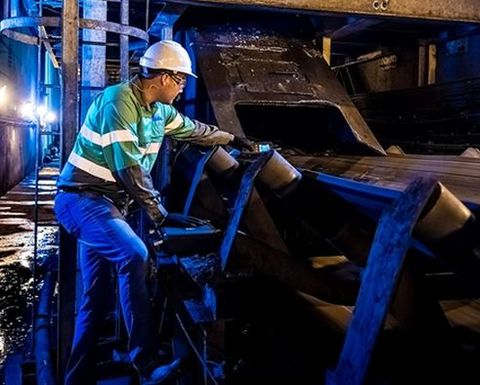 At the Zimbabwe operation, Weba noted the dust level conditions included "considerable" levels at bunker discharge chutes, as material up to 500 millimetres in size was moving at a 600-tonne-per-hour rate.

Adding the Weba chute for optimal flow control reduced dust levels a the mine by approximately 40%, it noted.

"The material flow was the biggest factor generating dust in the conventional chute, as material was not flowing as evenly as it should," Potgieter said.

"By controlling the velocity of material, the design not only cuts dust creation but also reduces impact and wear for increased productivity and less maintenance downtime."

At the other operation in South Africa, Weba conducted testing a transfer point in the milling plant, which had a transport average of 90t per hour.

Weba said that there was still considerable dust even with the use of water sprays. The Weba chute was able to reduce dust levels by 15%.

"Dust levels have shown to have a serious impact on human health, especially smaller particle sizes of 0.3 micron," Potgieter said.

"Health effects of dust relate mainly to particle size and dust may contain microscopic solids or liquid droplets that are small enough to get into the lungs and cause serious health problems."