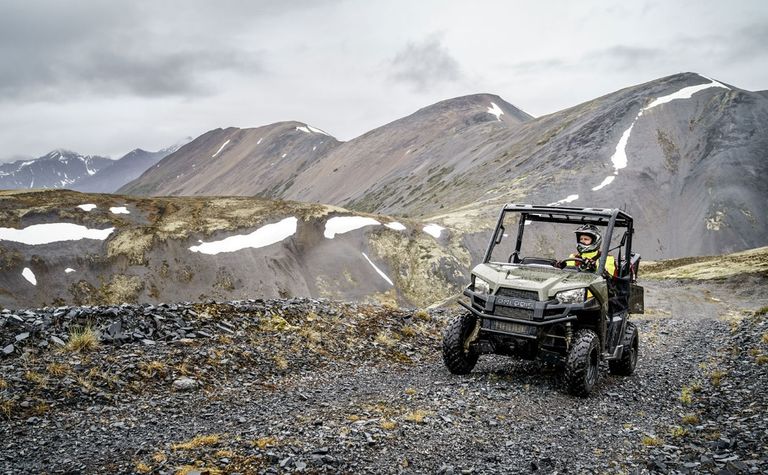 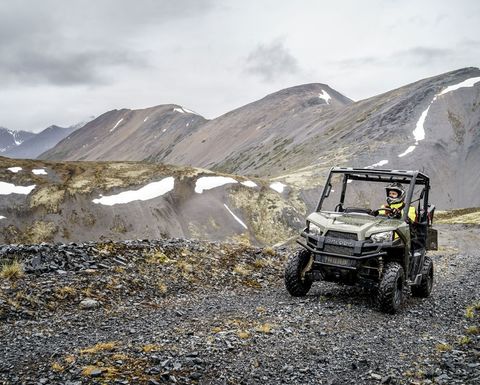 Canada-focused Fireweed Zinc withdrew its application for a road access and camp expansion for its MacMillan pass zinc-lead-silver project in Yukon Territory.

The application was withdrawn on April 20, Yukon-News reported.

It was clear the road would not be approved by Yukon authorities, Yukon-News reported Fireweed Zinc chief executive Brandon Macdonald as saying.

Changes in the legislation around resource roads will mean the road has a better chance of being approved in the future, Macdonald was quoted as saying.

The Yukon Environmental and Socio-Economic Assessment Board (YESAB) recommended against the road expansion and camp project in July 2021, as it was likely to have significant adverse effects on traditional wildlife and land use, Yukon-News reported.

A final decision was due to be made by the Yukon government, Fisheries and Oceans Canada, and Transport Canada.

The Yukon government is currently updating its road regulations legislation. Fireweed's Macdonald believes that changing the regulations to allow the company to designate the road as a private road would increase the possibility it would be approved.

Work on the amendments to the roads legislation is ongoing with no set completion date, Yukon-News reported Minister of Energy, Mines, and Resources John Streicker as saying.

Fireweed acquired the Macmillan Pass project from Teck Metals in 2018.