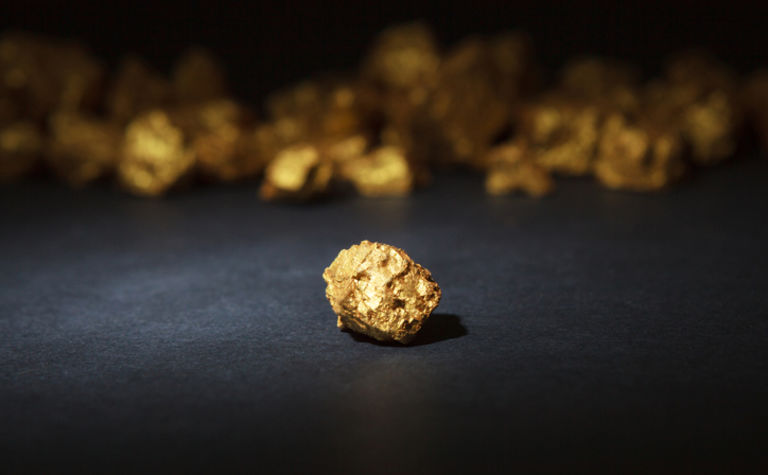 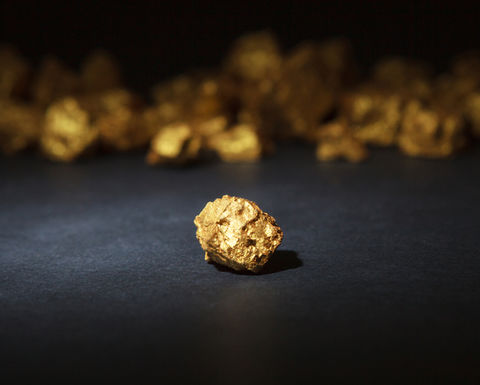 Equinox breaks ground on gold mine

Equinox Gold Corp has broken ground on full-scale construction at the Greenstone Gold Mine in Ontario, Canada, which it says will produce more than 400,000 ounces of gold a year for the first five years of operation.

The company said it would also build a 27,000 tonnes-per-day processing facility and open-pit mining operation for the Hardrock deposit.

Christian Milau, chief executive officer, Equinox Gold, said the company is focusing on its "sector-leading" growth strategy and that the mine will be a "cornerstone asset" in its regional goals.

Early works on the project have been underway since March 2021, with more than $50 million spent already.

The company predicted that mining would begin in Q4 2022; it will take approximately two years of construction and six months of commissioning before operating at capacity.

The Honourable Greg Rickford, Ontario Minister, Northern Development, Mines, Natural Resources and Forestry and Minister of Indigenous Affairs, described the mine as an "economic driver" for Northwestern Ontario.

"This project will bring good-paying jobs and prosperity to northern and Indigenous communities in the region," he said.