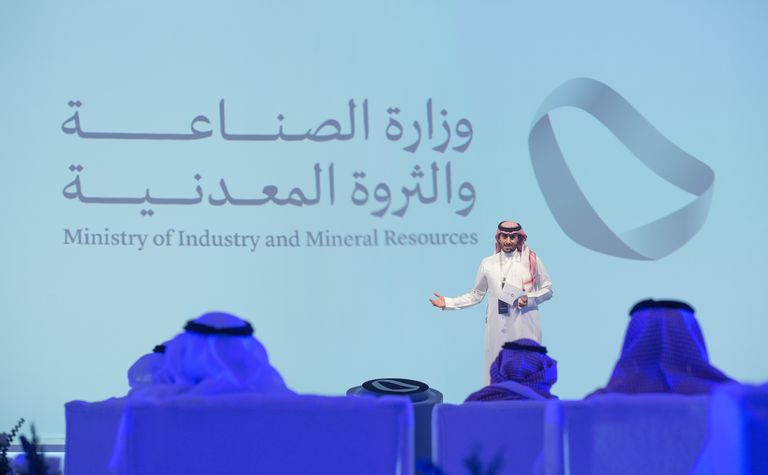 The Saudi Geological Survey (SGS) has launched the National Geological Database Initiative to enable potential investors and operators to receive and transfer data.

The Saudi Arabian government said the database will be the "cornerstone of comprehensive strategic initiatives" for the country's mining industry.

It will also make the mining industry become an integral part of Saudi Vision 2030, a plan to diversify the economy and digitalise industries, the government said.

Additionally, it explained the database would be concerned with providing "geological regional information" and making data available for investors in addition to data from maps and mining surveys, such as surface and digging samples.

The news comes after Saudi Arabian Minister of Industry and Mineral Resources, Bander bin Ibrahim Al-Khorayef revealed that the country's mining sector had achieved its best year measured by revenue in 2021, as it exceeded US$193.79 million (727 million riyals), a year-on-year (YoY) increase of 27%.

Speaking during the Budget Forum 2022, Al-Khorayef said the government had approved loans worth $US2.93 billion (11 billion riyals) to expand the mining, energy and logistics sectors.

Furthermore, Al-Khorayef described the mining sector as one of the country's "promising sectors" and said the government would accelerate its licensing process.