PhosAgro accelerates mine and plant upgrade 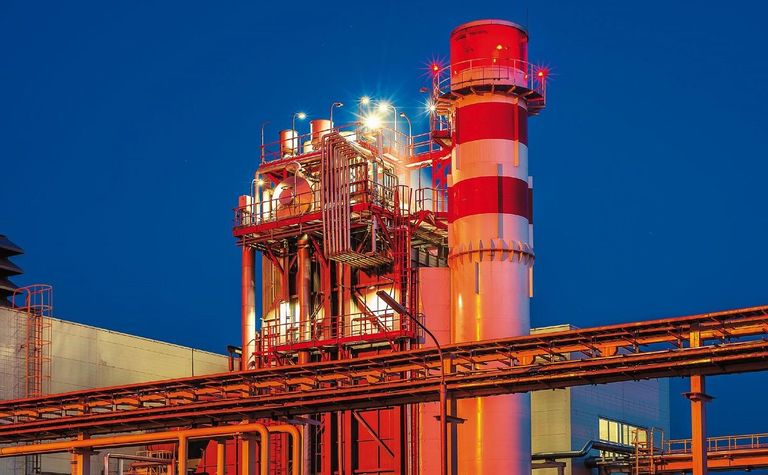 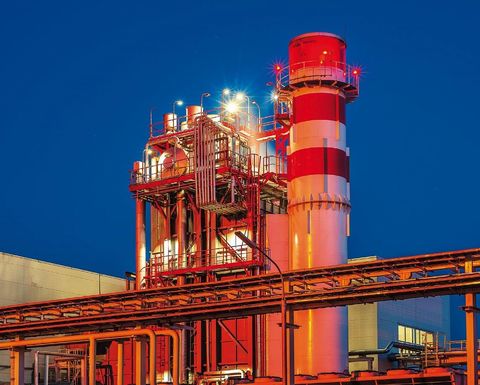 The beneficiation plant at Apatit

PhosAgro, a Russian producer of phosphate-based fertiliser producer, has launched industrial runs of the new +10 m level at the Kirovsky mine of the Apatit mining and beneficiation plant as part of efforts to develop the ore and raw material base.

The +10 m level compensates for levels that are being shuttered and will not only maintain the miner's overall annual output volumes but increase them from 22.8 million tonnes of ore in 2021 to 25 million by 2025.

The +10 m level development project began in December 2015, the company explained. The investment project is expected to be completed in Q4 of 2023; its financing will surpass 26 billion ($348 million) over the next eight years, the company said.

"This is an essential contribution to the stable supply of eco-efficient mineral fertilizers to our priority domestic market, which is also in demand in more than 100 countries around the world," Guryev said.

Abrashitov said this would provide the "specified output of the continuous handling system of each floor side, as well as materials and technologies that extend the service life of structures."