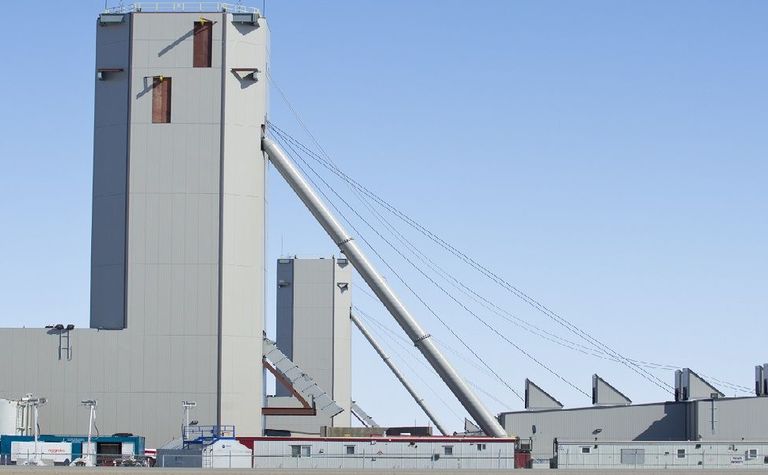 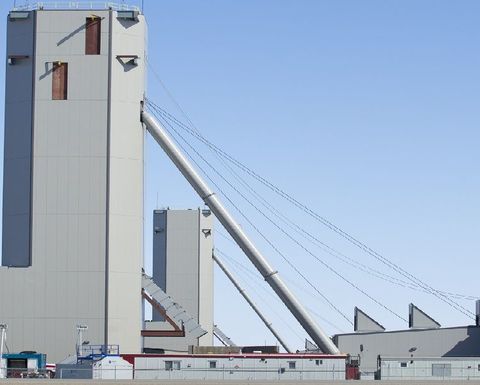 The company said the contract has followed "several years of close collaboration" with BHP to develop "the underground mining equipment and automation solution."

The equipment is due to be delivered in the third quarter of 2023 and extend to 2026. Sandvik said an order of approximately $53.78 million (SEK 500 million) would be reported in each of the first, second, and fourth quarters in 2022. This will also happen in the second quarter of 2023.

Sandvik also said that the Jansen Potash project has the potential to be the largest potash-producing mine in the world and would have an expected lifespan of 100 years; production is targeted to the start of 2027.

BHP said the Jansen Potash project would have an initial capacity of 4.3-4.5 million tonnes annually. The miner predicted demand for potash in Canada "could double" over the coming decades.

Total order intake in Sandvik's Mining and Rock Solutions department grew by 52% year on year, of which organic growth accounted for 30%, in Q4 of 2021.