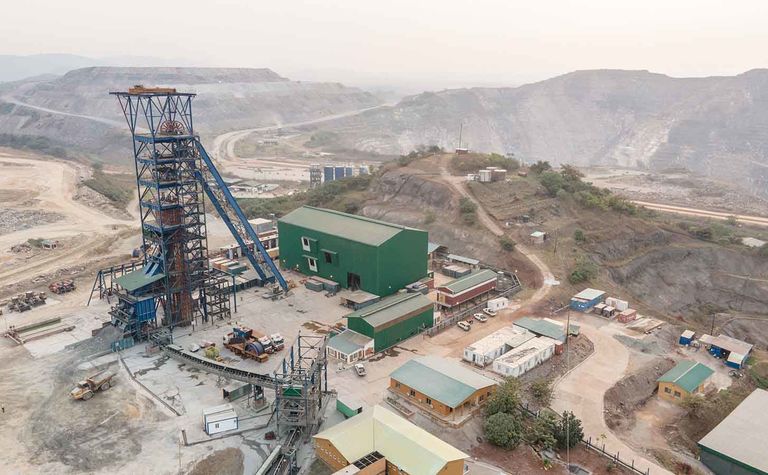 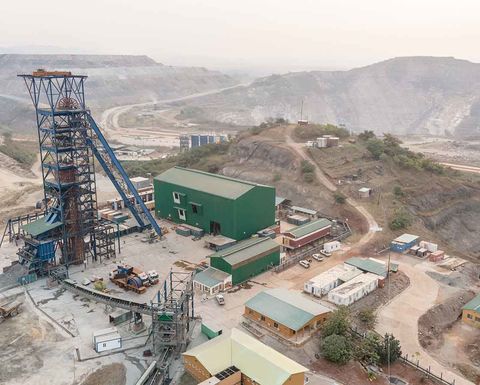 Barrick Gold's Kibali gold mine in the DRC

Mining company Barrick Gold Corporation has said it will continue to invest in the Kibali gold mine in the Democratic Republic of Congo (DRC) after predicting that the site will match its 2021 production this year.

The company made the announcement after it successfully replaced previously depleted orebody reserves, which it said continues to deliver opportunities for underground and open-pit growth.

These include signing a cahier de charge with surrounding communities to formalise their role in identifying and overseeing the mine's investment in social development projects.

Additionally, it has completed a section of the Durba road to Watsa and begun resettling the Kalimva-Ilamvu and Pamao villages, with the first group of people moving into their new homes.

Since the project that became Kibali was acquired in 2009, its probable mineral reserves were doubled to more than 10 million ounces of gold in 2010.

Construction then started the following year, three hydropower plants were built and the infrastructure - including the road to the Ugandan border - was developed.

The mine went into production in 2013 and still has more than 10 years of mine life ahead, with 2021 total proven and probable mineral reserves of 83Mt at 3.60g/t for 9.6Moz of gold, before considering extensions to known orebodies and discoveries.

Since 2009, Kibali has invested almost US$4 billion in the DRC in royalties, taxes and permits; infrastructure and community development; salaries; and payments to local suppliers and contractors, which have created a thriving regional economy.

"Barrick is continuing to invest in the DRC, not only by developing the many new growth opportunities extending Kibali's life but also through pursuing greenfields exploration and other opportunities across the country as we search for our next world-class discovery," Bristow said.

Earlier in March, Barrick said it had reached an agreement with the governments of Pakistan and Balochistan to restart the stalled Reko Diq gold project.