MICs to cover all stages of the diamond resource development, from exploration to mining 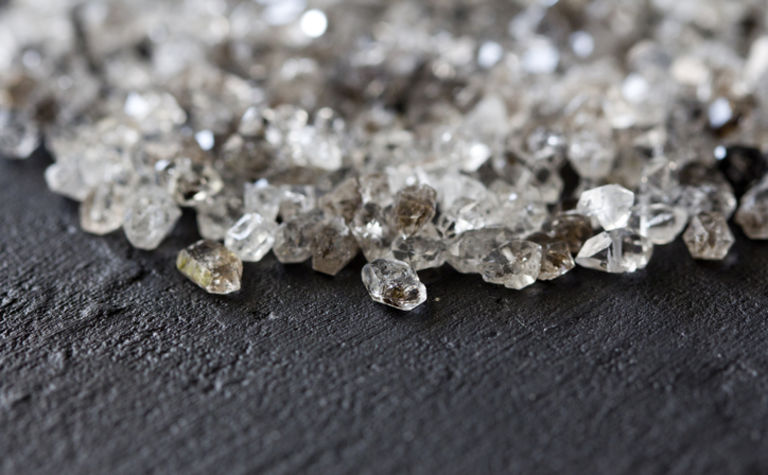 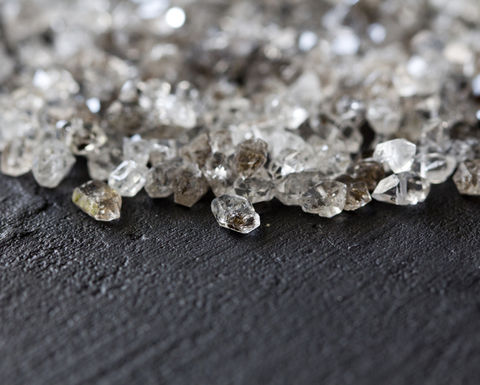 The company said the MICs would cover all stages of the diamond resource development, from exploration to mining, and span a period of 35 years.

Each concession area will be held by a separate new joint company formed by De Beers and Endiama, Angola's state-owned diamond company.

Bruce Cleaver, chief executive officer of De Beers Group, said: "The signing of these contracts represents an important milestone in our new partnership with Angola, which is based on a mutual desire to build a thriving diamond sector that delivers meaningful socioeconomic benefit for Angola's citizens.

"Angola has worked hard in recent years to create a stable and attractive investment environment and we are pleased to be returning to active exploration in the country.

"Angola remains highly prospective and we look forward to being part of this next stage in the development of Angola's diamond sector."