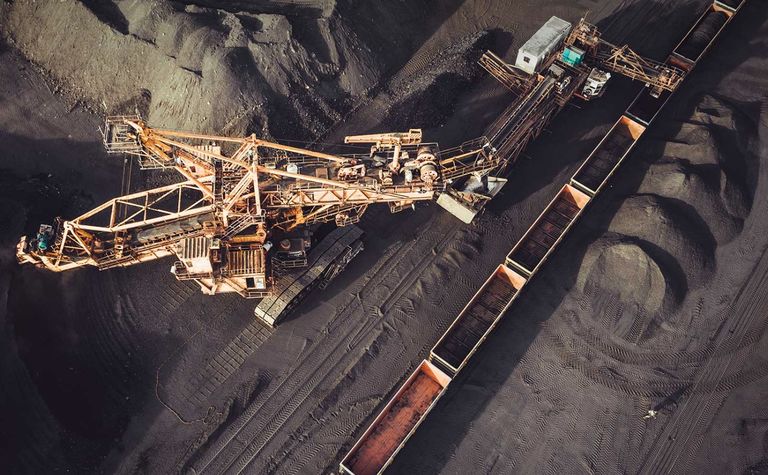 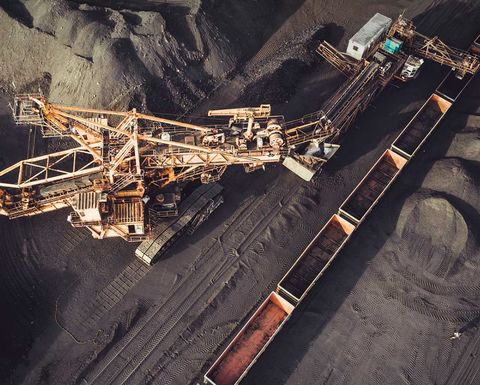 The company said the high-performance products were developed by its global mining research and development team in the United Kingdom, who sought to apply sound chemistry to fulfil three key applications in the industrial sector. The resulting products now available at Renoclean Air Spray-down, Renoclean Air Hold-down and Renoclean Air Lock-down.

The Spray-down additive is ideal for water spray systems and greatly increases the ability of water to adhere to airborne particles. It can be used both in surface and underground applications, including in longwall production, crushers and belt transfer points.

The Hold-down product has combined natural binding and wetting agents and can be used both above and below ground for applications such as stockpiles and haulage roads. Fuchs said it can also help prevent dust emissions from high winds and vehicle movements.

The high-performance dispersed polymeric binding agent Lock-down forms a resilient and flexible film to lock dust down by crusting loose surfaces. The company said it can serve as a persistent control against the effects of wind, vehicles and heavy equipment.

It also noted that is a good choice for applications such as rail-car toppers because it can withstand vibration, movement and airflow, and for making semi-permanent road surfaces when applied as a functioning binder.

"In the last couple of decades it has become apparent that dust and fine particle emission not only carry a nuisance value but also pose a risk to health if not controlled," global mining engineer John Stirland said.

"Water is often used as a dust control measure; however, when used alone, water will evaporate, causing dust to become airborne again quickly. Specialist additives can be safely added at low concentrations to enhance the effectiveness of water, saving time, energy and costs."

Kropz reaches milestone in mine upgrade