Mining slows down in Chile

Measures to prevent the spread of the COVID-19 virus in Chile are resulting in an increasing slowdown in the mining sector, with companies beginning to close down operations 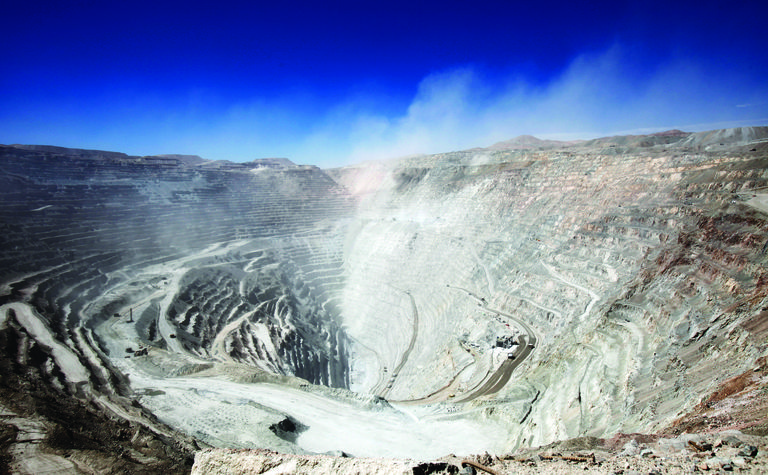 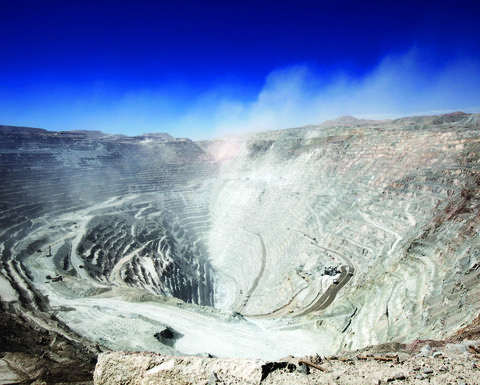 On Thursday, diversified miner Anglo American said it was implementing a controlled reduction of activities over 72 hours at its Los Bronces mine and other operations.

"Although we do not have confirmed contagion cases at Anglo American in Chile, we are proactively taking all necessary measures in line with the protocols of local authorities and our own plans for action," said Aaron Puna, executive president in Chile.

The company plans to minimise the number of people working while maintaining production from stockpiles in the near term.

"Similar plans are being implemented in El Soldado and Chagres with the same objective, while we continue to monitor the situation in the country and our operations and offices, in order to take all necessary preventive measures to protect the health of our workers," Puna said.

State copper company Codelco said Wednesday it would reduce its operations although it would maintain "operational continuity" for 15 days from March 19.

In response, six unions at Codelco's Chuquicamata copper mine have requested similar action due to the high concentration of people in the food halls, buses and other areas where workers congregate. This, they argue, is required under emergency measures declared by the government which include a prohibition of gatherings of 200 people or more.

Shutting mining operations will cost the country, the world's largest copper producer, some US$75 million a day, according to estimates by Cristian Pinto of the Faculty of Economy and Administration of the Catholic University of the North, reported Mercurio de Calama.

President Sebastian Piñera announced Thursday an economic plan to deal with the economic impacts of the virus crisis totalling $11.75 billion, 4.7% of the country's GDP, specifically aimed at supporting small and medium-sized businesses. The measures are aimed at "safeguarding the distribution chain of essential goods and products, protect the jobs and incomes of vulnerable people, and SMEs", he said.

The measure was well-received by the Sonami mining association whose members include many small and medium-scale miners.

"We value and support the measures announced by the president and minister of finance, for an amount close to 5% of GDP, aimed at reinforcing the health budget, protecting employment and generating liquidity in companies, particularly small and medium-sized ones, as they go in the right direction," said association president Diego Hernández.

Sonami is waiting to see an action plan from state mineral company Enami, which operates smelters used by small miners and purchases its mineral.

"We are awaiting with attention the measures that Enami will adopt to mitigate the impact that this sanitary crisis is having, particularly on the segment of small and medium-sized companies in this productive sector, which carry out productive activities in areas of the country where they are the main, in some cases, the only relevant productive activity," Hernandez said.

Mining TAG is a technology company that provides mining solutions for underground operations.