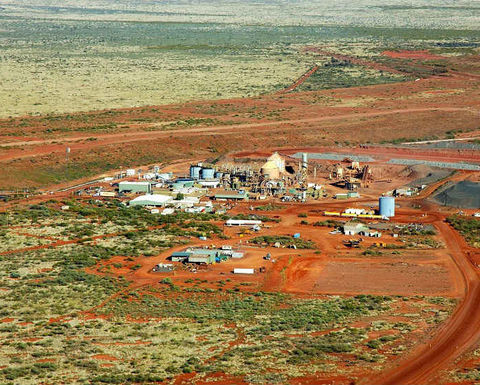 Tetra Tech Proteus (TTP), part of Tetra Tech, picked up back-to-back mining awards at the big annual Bentley event. This year the event had 54 award finalists in 18 categories, and more than 300 projects from over 80 countries were nominated for their innovative use of technology to deliver better economic, environmental, social and safety outcomes.

TTP, which won last year’s award for work on the Greenland Minerals and Energy Kvanefjeld uranium and rare earth project in Greenland, recently finished the detailed design work for Newmont Mining Corp’s A$65 million (US$50 million) Tanami gold plant expansion in central Australia. The 300,000t/y mill upgrade to 2.6Mt/y, and adding of new gravity circuits to boost gold recovery levels, is expected to be commissioned next year.

Newmont is also increasing underground mine capacity at the remote site to 2.6Mt/y via a new decline and ventilation shaft in a total A$120 million expansion of the operation.

TTP CEO Stewart Phillis said that the company’s six-month involvement in the project extended to design of underground support facilities and non-process infrastructure.

He said that the site’s remoteness, the fact that it was a fully operational plant with only planned shutdowns around which to schedule upgrade activity, there was a confined footprint for new plant, the delivery schedule was tight, and the 20-plus-year-old’s plant had lots of outdated 2-D drawings and documentation, all presented design challenges.

“We basically couldn’t rely on the existing drawing set,” he said.

Without the creation of a new and accurate, highly-detailed 3-D survey model from laser-scan point cloud data, the project design outcomes would not have been possible. The 160,000 or so ‘smart solids’ that made up the final survey model allowed the designer to break the model down into 10 process areas for detailed design and optimisation. The ‘intelligence’ from 3-D models was used to automatically generate material ‘take-offs’ for piping, concrete and structural steel.

The survey models were integrated with geo-referenced design models. 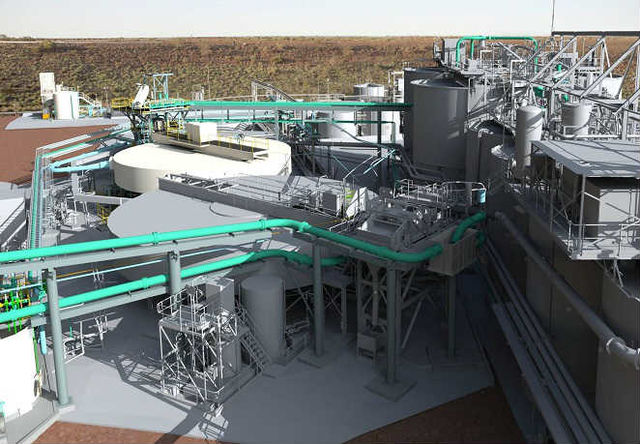 “Using the Bentley tools the way we did enabled [us] to bring an old plant back to life within a smaller footprint than would have otherwise been feasible,” he said.

Phillis said the use of advanced software tools significantly reduced drafting time – cutting 2-D drawing time from about 40 hours to five hours per drawing, and isometric drawing time from three hours to one hour, for example. With isometrics numbering about 1,500, this was a A$250,000 cost saving in itself.

The calibre of design drawings and modelling also slashed construction risk and will give the operator a superior asset management resource.

Output of the K.Hill demonstration plant will provide sample material to potential end-buyers.