US anthracite mine to reopen

Pennsylvania governor Tom Wolf has announced a US$1 million grant toward the reopening of a Blaschak Coal Corporation anthracite operation in Columbia County, which could produce tonnage for more than two decades 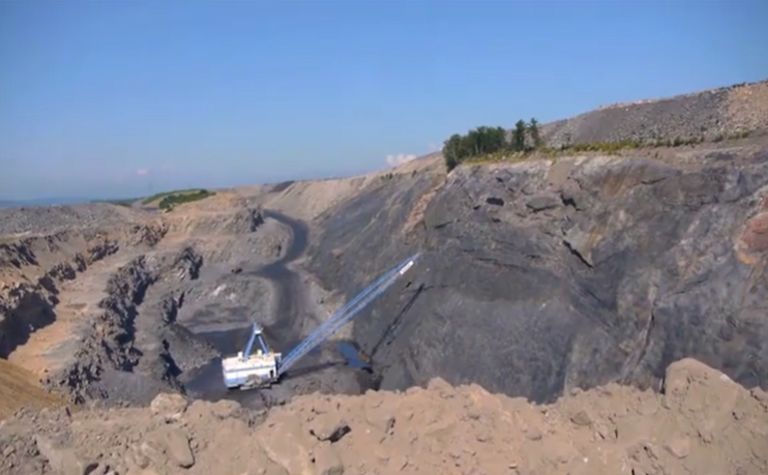 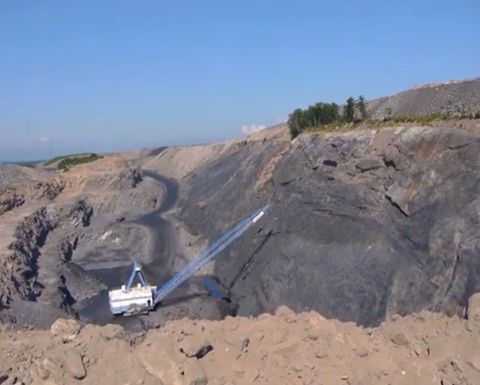 The US$1 million Redevelopment Assistance Capital Program (RACP) funding will aid in the re-engineering, reopening and redevelopment of the Mammoth coal seam near Mount Carmel.

The union-represented mine is considered the largest new development in the area, Wolf said, and the area will be reclaimed for alternative use post-mining.

Blaschak president and CEO Greg Driscoll told local paper the Republican Herald that the company's plan is to enter previously deep-mined and strip-mined areas and extract the remainder of the seam. He said doing so will help mitigate the impacts of underground mine workings over time, such as subsidence and drainage.

"It's good news for us, but I think what it really is … is good news about our beliefs on the long-term value of anthracite coal in Pennsylvania and what it can mean to the economic and environmental health in the region," he told the paper, noting the application for reopening was submitted about a year ago.

The operation is expected to begin producing coal by the end of 2018 or early next year.