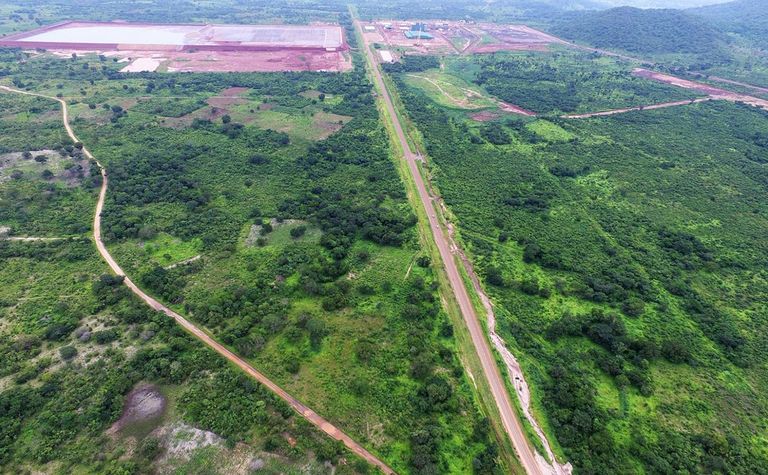 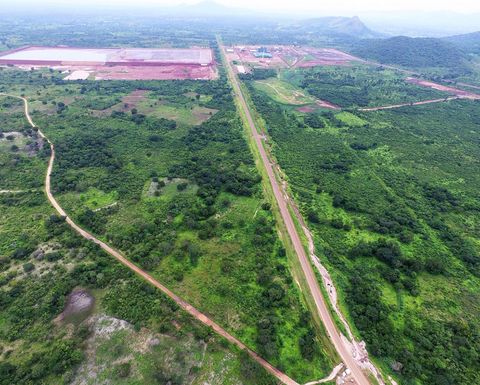 The operation, which has met all of the needed steps for the agreement to be enforceable, will now wait for the formal issuance of the certificate once court fees are paid. Officials said that was expected to occur on September 27.

The agreement consolidates all of Balama's project documents and approvals, and also gives Syrah clarity regarding mining rights, governing laws and other obligations such as tax laws.

Managing director Shaun Verner called the finalisation of the agreement, which includes graphite as well as vanadium through 2038, and sanction a significant milestone for Syrah.

"Balama has been operating since commencement [November 2017] in accordance with the agreed terms and our stakeholders can be even more confident that the company will be able to conduct its operations under a stable legal, fiscal and operating regime, which underpins Syrah's position as the world's premier producer of high-quality graphite now, and into the future," he said.

Balama's mining rights have been grandfathered under the provisions of the mining and taxation laws in force in 2013 when the project's mining concession was issued.

In released project news, the company confirmed September 26 that its production for September would be impacted by a lengthy sourcing and fitting of filter cloths; rather than its estimated 18,000t, estimate is now projecting 15,000t. The procurement delay was address and is not expected to be recurring.

Syrah: Restart of Balama is underway