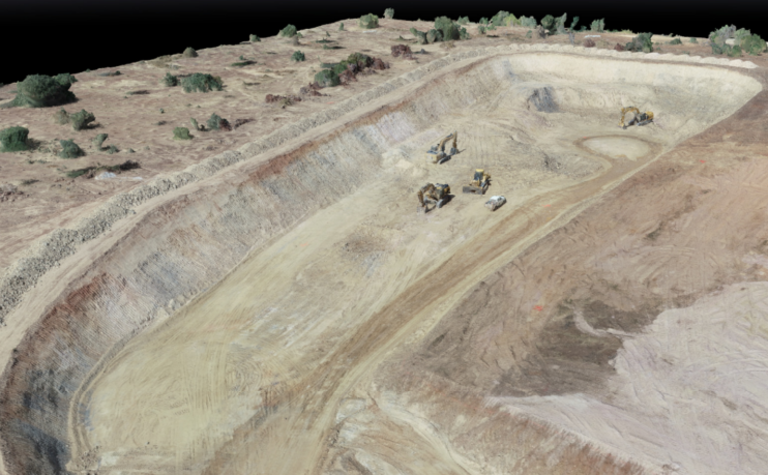 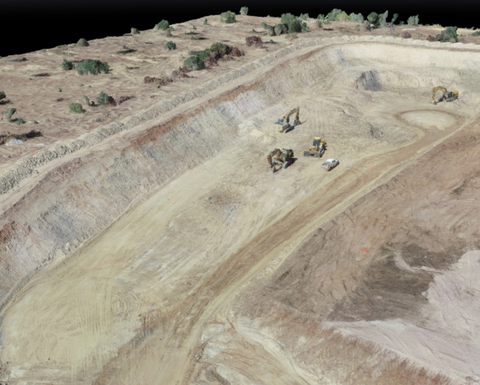 Byrnecut will be working on Mankarga 1 South (M1 South), one of four separate mineral resources that have been estimated for the Sanbrado gold project, which is located 90km east-southeast of Ouagadougou, the capital of Burkina Faso.

The key operational contract, worth US$110 million, has an initial term of five years, and its award follows the completion of a competitive tender process, said West African's managing director Richard Hyde.

Byrnecut group executive chairman Steve Coughlan said: "We are looking forward to partnering with West African on the exciting Sanbrado Gold project. This project will be our second site in Burkina Faso and fifth project we have operated in the West African region."

The M1 South underground will kick-off West African's mining development at Sanbrado, with portal establishment set to commence in March 2019.

According to the company's June feasibility study, concurrent mining of the M1 South open-pit ore from surface and underground will accelerate cash-flow over the early years of the Sanbrado mine life.