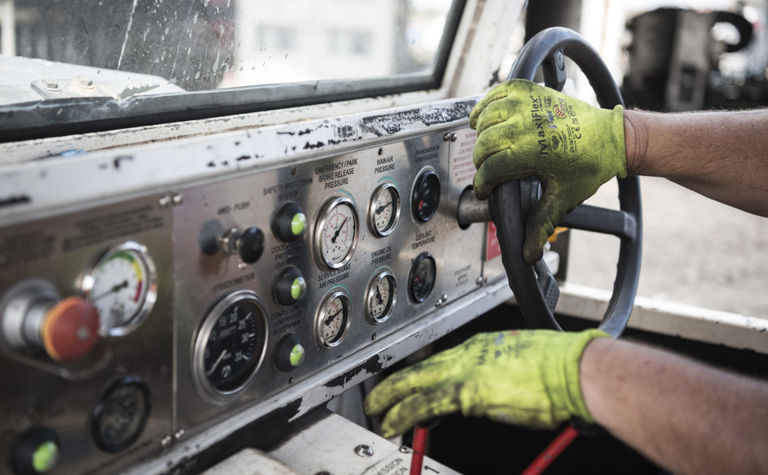 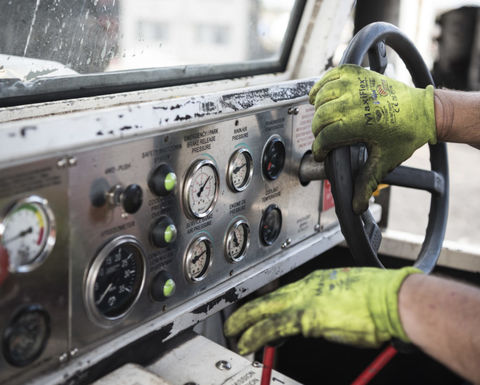 Total revenue generated from the mining contract and equipment supply is set at A$95 million (US$65 million) in the two-year contract, with the first phase of mobilisation starting in early September and full mobilisation planned for the end of November.

The underground coal contractor has been engaged to undertake roadway development in the mains and gate roads, and all outbye-related services for the establishment of the longwall operation at the Aquila mine.

Pre-mobilisation works have started at the site, and, once fully resourced, the contract will employ 160 full-time personnel.

It will include construction of surface infrastructure, development of longwall panels and underground infrastructure to support the operation.

According to Anglo, development work is expected to begin in September, with first longwall production of premium quality hard coking coal in early 2022.

Company aims to make Aquila one the world's most technologically advanced underground mines.