In the next few years, the US coal industry will see something it hasn’t seen for some time: a new longwall mine 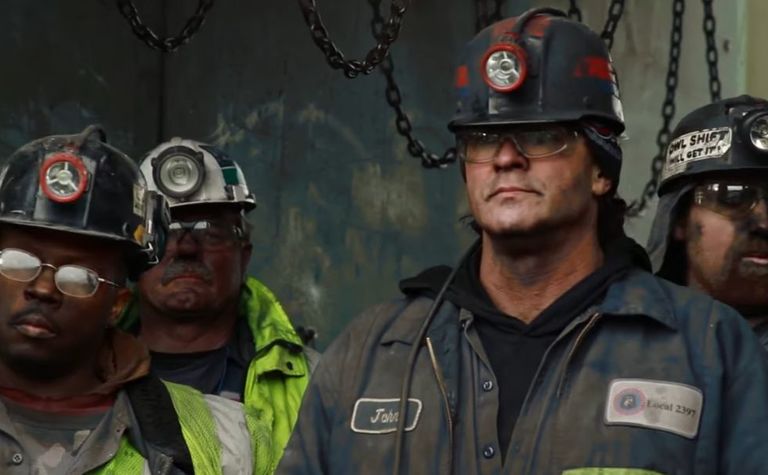 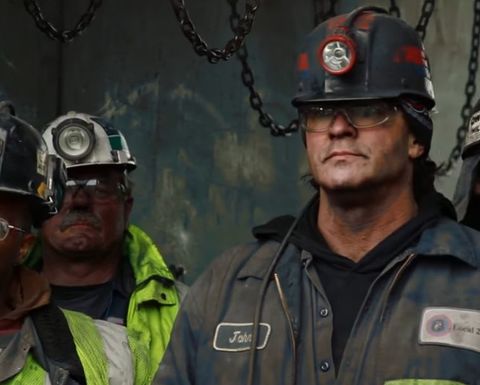 The new mine should begin production in 2023. Photo: Alabama Coal Association

Warrior Met Coal has confirmed its plans for a new hard coking coal operation into the Blue Creek seam in Alabama, US.

Blue Creek, which will be located near Warrior's other existing mines in Brookwood, south of Birmingham, has a planned capacity of 4.3 million short tons (3.9 million tonnes) annually of high-vol A coal over the first decade of its proposed 50-year mine life.

The reserve the mine will extract from is one of the nation's last remaining large-scale untapped premium high-vol A tracts.

Warrior expects to invest approximately US$550 million to US$600 million in Blue Creek over the coming five years for development, US$25 million of which will be this year to commence work. Based on its current schedule, first development tonnage using continuous miner units will begin in the September quarter of 2023.

"Our commitment to this new initiative demonstrates our continued focus on being a world‐class premium met coal producer supplying the global steel industry. We appreciate the good working relationship we have with all our local officials, and we look forward to this project producing jobs and economic benefits for West Alabama," he said.

Warrior Met Coal acquired the asset of Walter Energy in 2016 as a result of the latter's bankruptcy. Warrior was known as Coal Acquisition prior to that time and was a creditor in Walter's case.