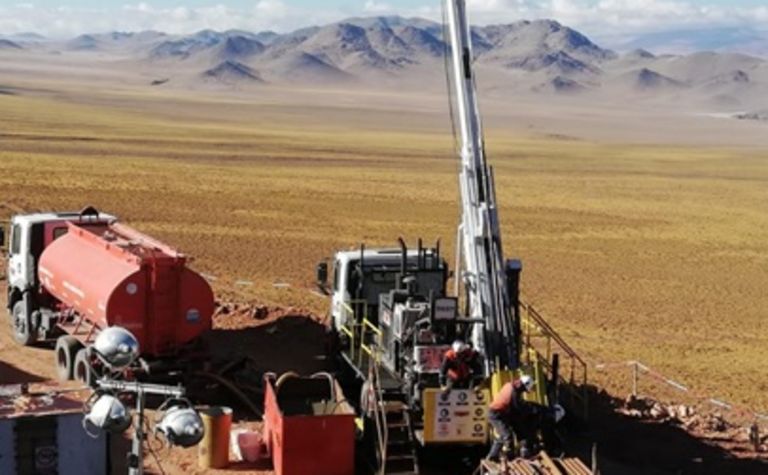 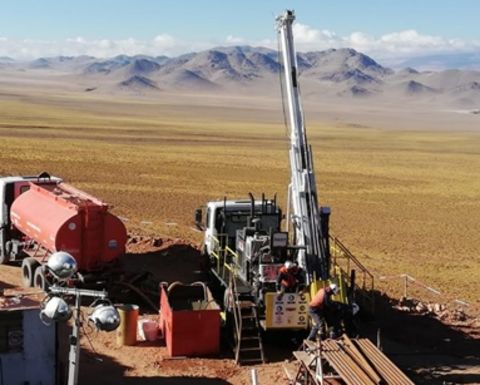 AbraSilver anticipates 7000 tpd once the mine is up and running.

Toronto-based AbraSilver estimates an after-tax NPV of US$364 million at a 5% discount rate in an updated preliminary economic assessment of its Diablillos gold-silver mine in Argentina.

The mine will have an initial capital expenditure of US$255.0 million, with sustaining costs estimated at US$23.4 million. Closure costs will be US$8.2 million.

The updated PEA has a 45% reduction for pre-stripping costs. Initially it was anticipated that there would be 28.7 million tonnes of initial waste stripping material, which has now been reduced to 15.9 million tonnes.

Capital costs went up US$13.2 million from the initial 2018 PEA due to the addition of ancillary buildings, including temporary camp construction for approximately 700 workers.

The mine will operate a conventional open pit. AbraSilver will process the metals using crushing, grinding, cyanide leaching with oxygen addition, and decantation thickeners. The front-end design has been simplified to include a primary crusher and semi-autogenous ball mill crusher circuit, as well as a coarse ore stockpile and extra equipment for the grinding area.

AbraSilver is also looking at ways to increase processing plant throughputs, first from the Oculto pit and later from satellite pits.

The company plans to sell REOs to market directly for the first four years.