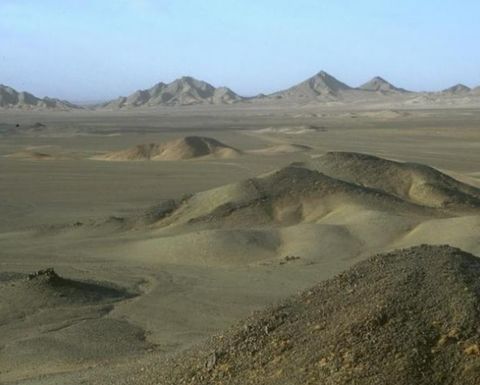 Barrick will revive the Reko Diq project in Pakistan.

Barrick Gold has reached an agreement with the governments of Pakistan and Balochistan to restart the stalled Reko Diq gold project.

The project was stalled in 2011 due to a dispute over the legality of the licensing process. The case was heard by the International Centre for the Settlement of Investment Disputes, holding Pakistan responsible in 2019 for US$5.84 billion in damages.

The World Bank arbitration court handed down a US$11 billion penalty against Pakistan, Reuters reported.

The penalties will be waived, and Barrick and partners will invest US$10 billion in Reko Diq, Reuters reported Pakistani Finance Minister Shaukat Tarin as saying.

The governments have agreed that all processes for licensing will be fully transparent, and will involve federal and provincial governments as well as the Supreme Court of Pakistan.

The project will receive a mining lease, exploration licence, and surface rights.

Bristow told Mining Journal in February that the Reko Diq agreement is along the lines of similar agreements to move the Porgera operation in Papua New Guinea forward.

The project is expected to be a conventional open-pit operation with flotation processing facilities.

"In addition to local employment and skills development, local procurement, infrastructure upgrades and improved medical and education systems, Reko Diq could also be the springboard for further exploration and other mineral discoveries along the highly prospective Tethyan Metallogenic Belt," Bristow said.

Separately, former Reko Diq partner Antofagasta said it would exit the project to focus on copper products in the Americas, namely Chile, Peru, the U.S., and Canada.

Kefi gold to restart Ethiopian mine

Barrick to reprocess Montana mine waste