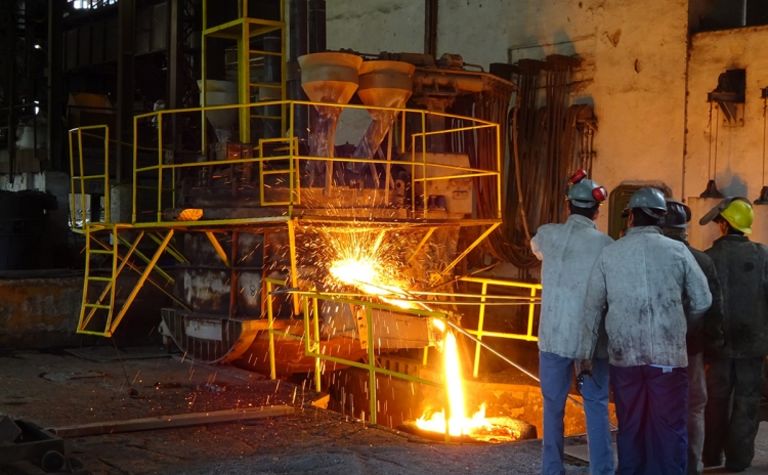 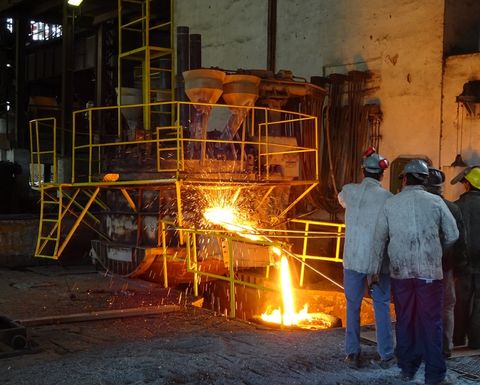 Copa will be responsible for constructing the process plant and supporting infrastructure components of the bulk earthworks for the plant.

The Brazilian company will level the main plant area, and build a series of plateaus to support key process equipment packages and buildings. Copa will also install initial drainage facilities and the main ramp and crusher platform.

"This is another important milestone in our 24-month project construction timeline, with next steps being the award of the civil works, 230 kV powerline and electromechanical construction contracts," Martin said.

The Araguaia feasibility project includes an open pit mine with a central rotary kiln furnace metallurgical processing facility, with peak production at 900,000 tonnes per year to produce 52,000 tonnes of ferronickel. The mine will produce 14,500 tonnes of nickel per year.

Horizonte estimates a 28-year mine life, with a capital cost of US$443 million and an internal rate of return of over 20%.

Award will extend for two years