Epiroc to deliver drills to Kalagadi 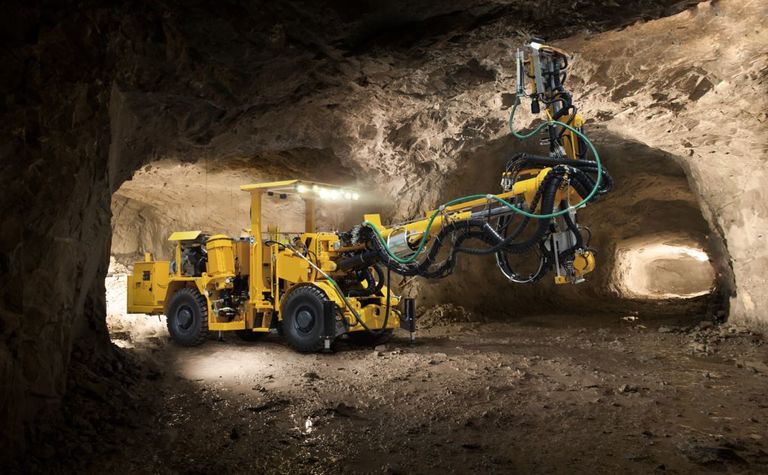 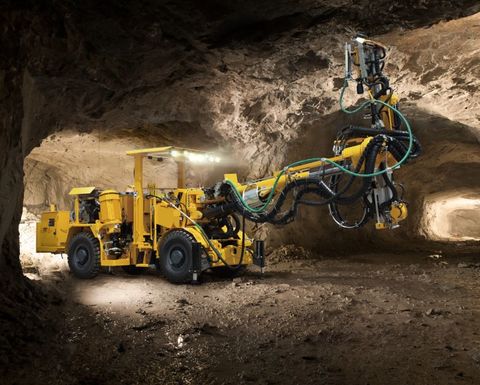 PRESS RELEASE: Murray & Roberts Cementation recently ordered multiple drill rigs to be used for the underground production build-up of the Kalagadi Manganese mine in the Northern Cape province.

According to Epiroc, the machines will ensure that the mine is operated with enhanced productivity, safety and cost efficiency. The orders total more than R160 million (US$11 million), of which more than half was placed in the September quarter 2018.

"We are happy to be a key partner to Murray & Roberts Cementation as it expands productivity in the mine in the most cost-efficient and safe manner possible," said Helena Hedblom, Epiroc's senior executive vice president mining and infrastructure.