Stanmore Coal has confirmed that it will be adding equipment to its fleet and amending its mining services deal with partner Golding Contractors at the Isaac Downs project in Australia, as part of an investment plan it has taken on to up its production and rein in costs 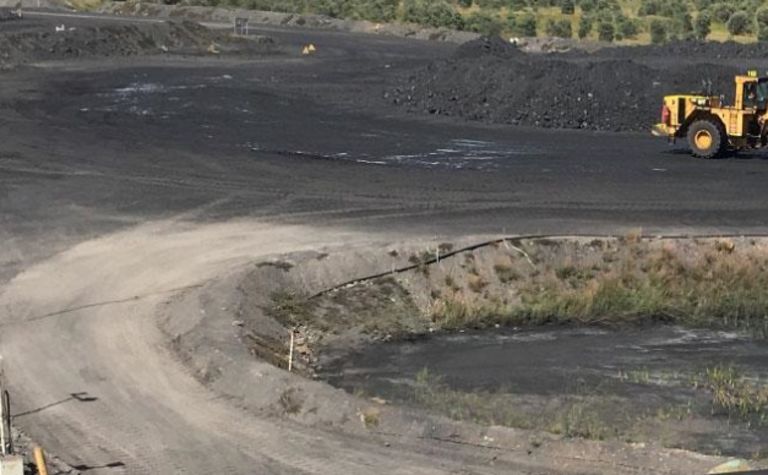 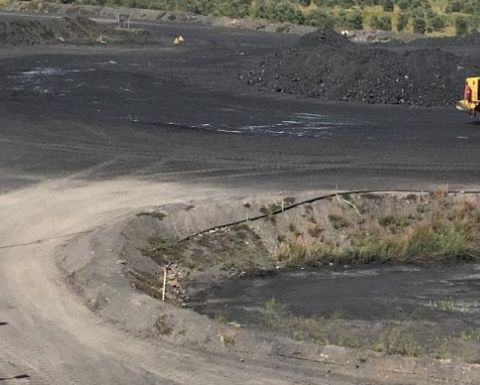 The operator has made a deal with Hasting Deering Australia for a 600-tonne Cat 6060 excavator for its Isaac Plains East site in the Bowen Basin, which will be supported by a trucking fleet to be supplied by Golding, a subsidiary of NRW Holdings. The machines will be used to move prime overburden in front of the dragline, it said, or overburden in dedicated excavator and truck pits to uncover coal.

Stanmore has secured a five-year loan with Caterpillar financial to finance the excavator.

In all, including the installation of additional workshop facilities and other equipment to support maintenance practices, Stanmore said it will invest approximately A$13 million (US$9 million).

In addition, the miner said it has adjusted its mining services agreement with Golding, adding the operation and maintenance for the excavator, as well as the trucking fleet supply to its deal.

In related news, Stanmore also confirmed the completion of its bankable feasibility study for the underground portion of Isaac Plains. It said the study shows a "positive business case" for a new mine with prime production of 1.2 million tonnes per year on average from its second year. 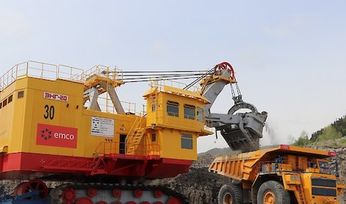 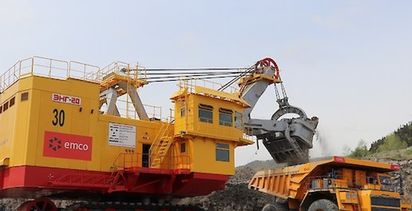