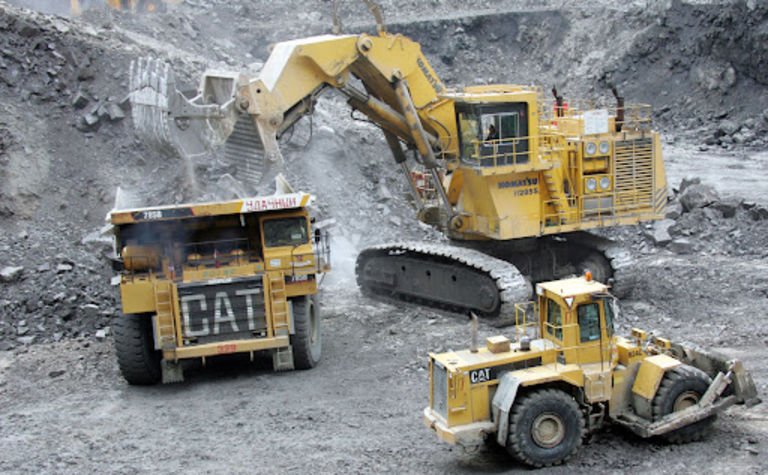 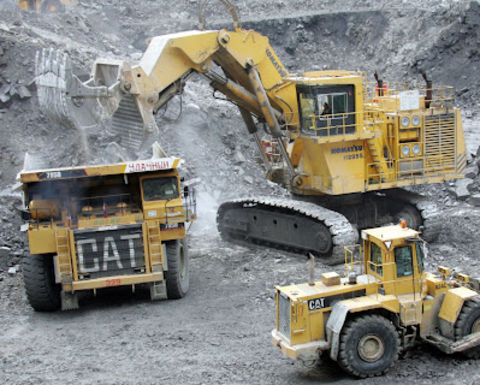 Alrosa said that the pilot will involve the testing of several types of equipment in real mining conditions, with the results informing if a full-scale switch can be made to LNG and diesel operation for motor vehicles.

That conversion project would see the transfer of more than 200 pieces of heavy machinery to LNG and diesel operation at the Aikhal and Udachny Divisions. It envisages the construction of an LNG plant in Udachny and refuelling infrastructure that will include both fixed and mobile cryogenic filling stations

"Converting the vehicles would neither affect their technical performance nor require replacing their fuel systems. But, according to our calculations, it would reduce our consumption of diesel, which today costs approximately twice as much as natural gas, by more than 40%," said Ruslan Sizonov, deputy chief operating officer for vehicle management.

ABB and MEDATech to collaborate on net zero emissions technologies