An agreement regarding the Samarco tailings dam failure has been signed between Vale, BHP Billiton Brasil, Samarco’s shareholders and the Brazilian authorities 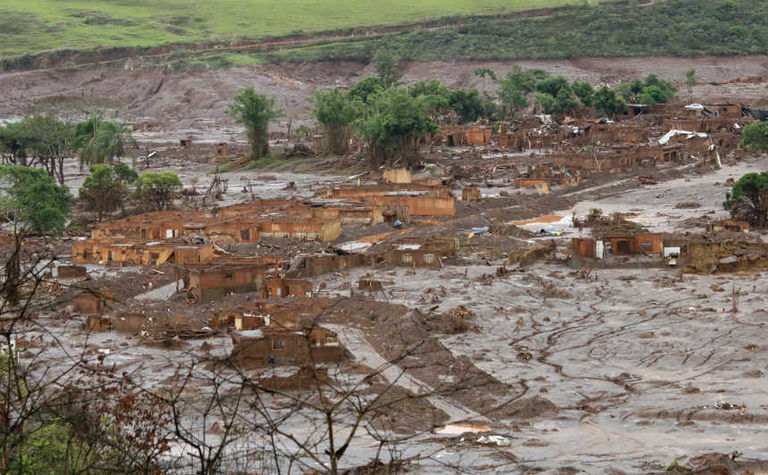 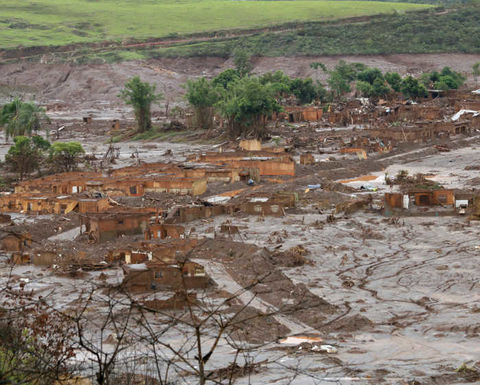 PRESS RELEASE: The agreement represents an important step towards solving the challenges caused by the Fundão tailing dam accident, especially by increasing the participation of the affected people in the governing bodies of the Renova Foundation.

Renova Foundation remains as the entity responsible for the 42 programmes agreed upon the first framework agreement signed in March 2016. The agreement establishes a period of two years for the federal prosecutors' experts, who monitor the execution of the Renova Foundation programmes, to present their findings.

In addition, the agreement extinguishes relevant lawsuits, among which, the public civil action of R$20 billion (US$5.2 billion) filed by the union and the states of Minas Gerais and Espírito Santo. As for the public civil action of R$155 billion, those which are sanctioned by the agreement will be immediately extinguished. The remaining ones continue suspended until the acceptance of the Renova Foundation's programmes, or the eventual renegotiation of these programmes, leading to their future extinction. The agreement also settles the discussion about the legal guarantees set at the amount of R$2.2 billion, thus bringing greater legal certainty to the parties concerned.

"The agreement is important because it demonstrates a convergence of interests between the parties, Vale, BHP Brasil, Samarco, the federal prosecution offices, the federal and state attorneys' offices and the federal and state public defenders' offices, representing a further improvement for the affected people, as it consolidates and broadens the scope of the actions that were already being implemented by the Renova Foundation," commented Fabio Schvartsman, Vale's CEO.

The undertakings established in the agreement depend on legal approval by the court of the 12th Vara Federal Cível/Agrária de Minas Gerais (Federal Court of Minas Gerais). 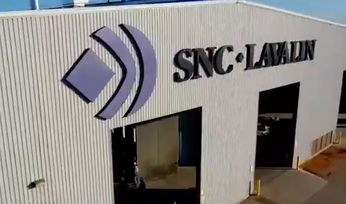 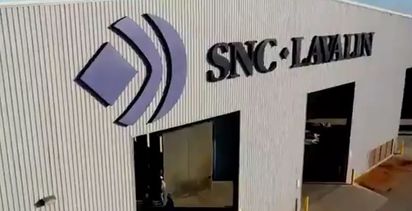 Samarco claims to be settled by June 30