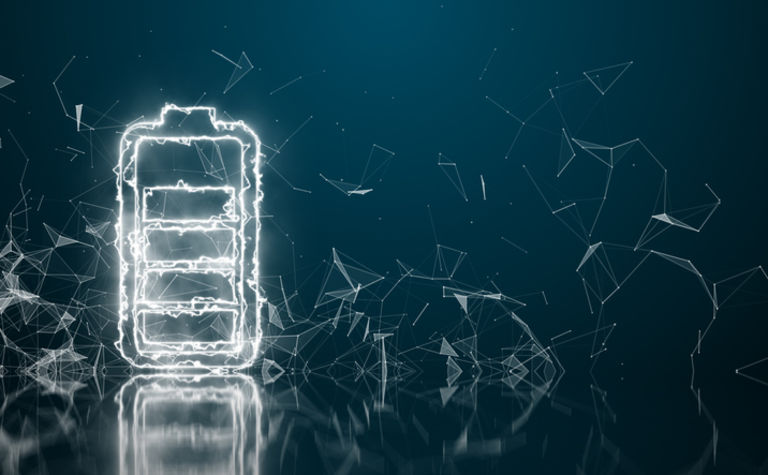 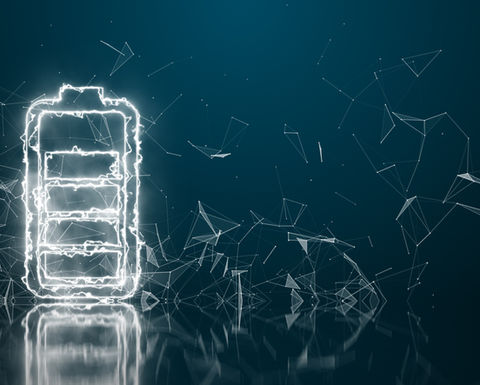 According to a study commissioned by the UN Economic Commission for Africa (ECA), the Democratic Republic of Congo (DRC) has the potential to become a low-cost, low emissions producer of lithium-ion battery cathode pre-curser materials.

Precursor material produced at plants in the DRC could be cost-competitive with material made in China and Poland, but with a lower environmental footprint, the ECA explained.

Vera Songwe, UN under-secretary-general and executive secretary of the ECA, said the DRC could become the "regional and global centre of gravity for producing precursor materials for batteries to drive the fourth industrial revolution."

The study, carried out by BloombergNEF (BNEF), suggested that it could cost $39 million to build a 10,000 metric-ton cathode precursor plant in the DRC, three times cheaper than it would be in the US.

Additionally, a similar plant in China and Poland would cost an estimated $112 million and $65 million, respectively.

Kwasi Ampofo, head of metals and mining at the BNEF, said the DRC's cost competitiveness comes from its relatively affordable access to land and low engineering, procurement and construction.

"However, the raw materials for batteries are, in most cases, imported into China from Africa and refined before being exported to Europe.

"Automakers in Europe can lower their emissions by shortening the transport distance and capitalizing on the DRC's hydroelectric powered grid and proximity to raw materials."

MInerals situation is precarious, particularly given the strong grip that China has on supply