Tharisa, Total Eren to power mine with solar 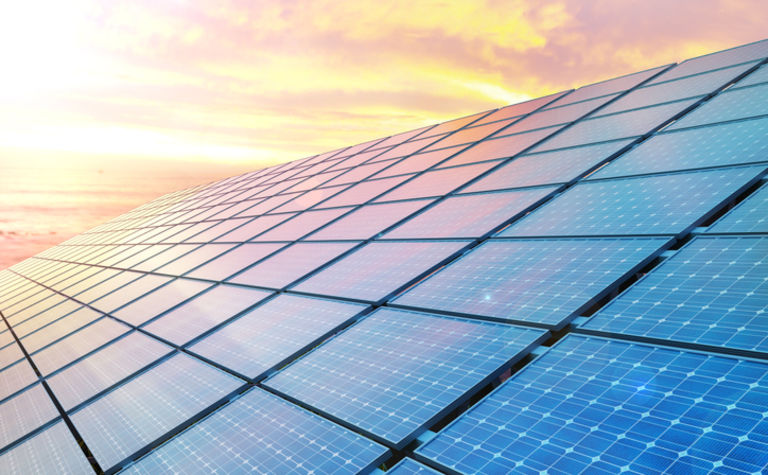 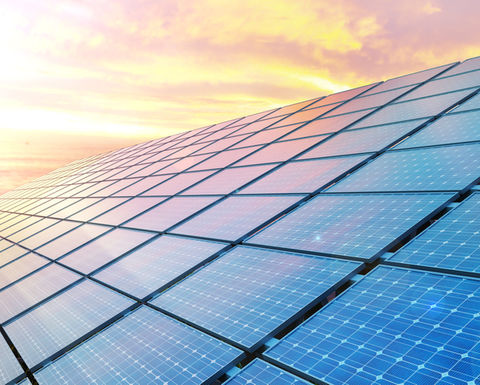 Tharisa to power mine with solar energy

Tharisa, a South Africa and UK-based platinum group metals (PGM) group, has signed a memorandum of understanding (MoU) with Total Eren, a renewable energy Independent Power Producer, and Chariot, an Africa-focused energy company, to supply solar power to the Tharisa mine in South Africa.

The parties said the MoU is a precursor to signing a long-term Power Purchase Agreement (PPA) for electricity supply on a take-or-pay basis would initially provide 40 -Megawatt pea (MWP), with demand expected to increase over the mine's lifetime.

The MoU will also participate in Tharisa's stated goals to cut carbon emissions by 30% by 2030 and become net carbon neutral by 2050.

Tebogo Matsimela, head of ESG at Tharisa, said the company "plays a significant part in the global energy transition movement."

Additionally, Matsimela described the solar power solution from Eren as  "one of several steps" the company is taking to cut carbon emissions.

"We challenge all our business partners to implement initiatives that will ensure that we will make our planet a better one for all while providing sustainable returns to our stakeholders, community, and shareholders."

Fabienne Demol, executive vice-president and global head of business development at Total Eren, said the project would be "a first of its kind" in Africa and would have "a dedicated focus on supplying electricity, using renewables, to a single user."