PRESS RELEASE: The Global Mining Standards and Guidelines Group (GMSG) and the Canada Mining Innovation Council (CMIC) have announced the publication of the Recommended Practices for Battery Electric Vehicles in Underground Mining Guideline 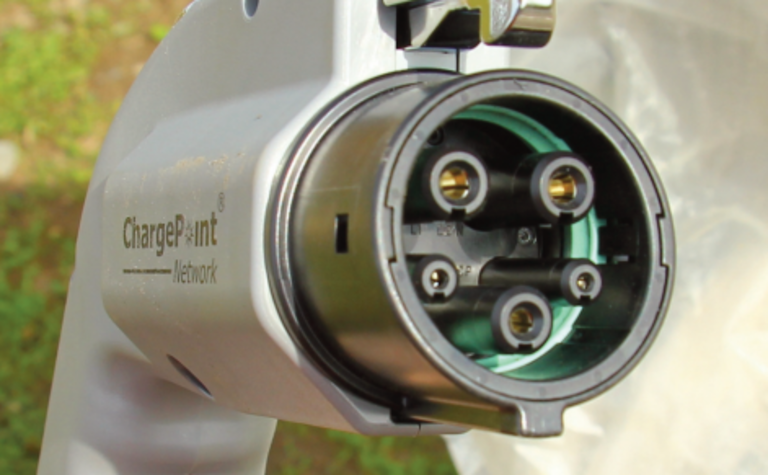 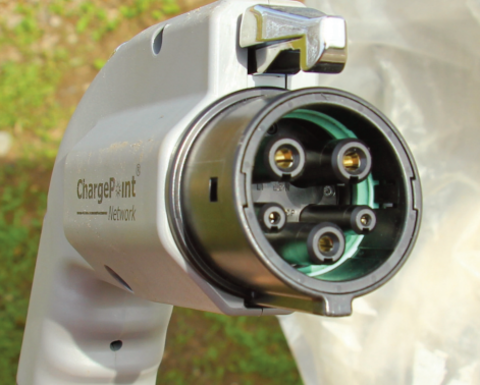 A charging connector for BEVs

This document is meant to serve as a blueprint for original equipment manufacturers (OEMs) to move forward in research and development, and references existing standards and guidelines related to battery electric vehicles (BEVs). Before this publication, there were no documents specifically related to BEVs in an underground mining environment.

More than 100 authors from 61 contributing organisations took part in creating this guideline, which was first launched in August 2016. These volunteers were able to accomplish one year’s worth of work in only six months.

“This guideline is a great example of innovation through collaboration,” said David Sanguinetti, president, Sanguinetti Engineering, leader of Undergrounding Mining at Canada Mining Innovation Council (CMIC), and the project manager for this guideline development. “Neither CMIC nor GMSG could have pulled this off in the timeframe that we did on our own. The only way it happened was with the two groups working together.”

The success of this guideline development project is a testament to the imperative for industry organisations to collaborate. “We (GMSG) are fortunate to have a number of collaborative partnerships with leading industry organisations like CMIC,” said GMSG managing director Heather Ednie. “It helps reduce redundancy of efforts across the industry and encourages swifter innovation through the pooling of expertise and resources. We look forward to further partnerships with CMIC.”

An introductory workshop on the details of the guideline held at the CIM Convention on April 29, 2017, in Montreal, Canada was sold out. OEMs, mining companies, consulting companies and more were eager to learn more about the electric mine, leading to an impromptu panel with a dozen guideline authors to discuss both general and highly technical topics.

“The best feedback was two days later when an engineer at Atlas Copco, who is responsible for electric vehicles, told me that it’s now required reading for all his engineers,” said Sanguinetti.

The consensus from the workshop is that industry members are eager to see a second version of the document, as electric mine standards and innovations are in a constant state of evolution.

“The next step would be to get more direction with the standards on the table and to engage the operator,” said Michel Serres, vice president, market segment manager mining solutions, ABB, and one of the guideline authors. “It would be nice to get engagement with end users now to explain how we evolve.”

Development of a second version of the guideline is scheduled to begin by early 2018. Readers of the guideline are encouraged to share their feedback and recommendations by getting involved with the GMSG Underground Mining Working Group.

“It’s going to be great to see how close we were able to imagine the move to battery electric, and start documenting what the reality is,” said Alain Richard, electrical engineer at Bestech, and guideline author. “Once we start implementing, it will be interesting to see if what we imagined is true and use those experiences in the next revisions, to assist the industry in making the shift as a whole.”

GMG, in partnership with CMIC, has published the second version of its BEV guideline