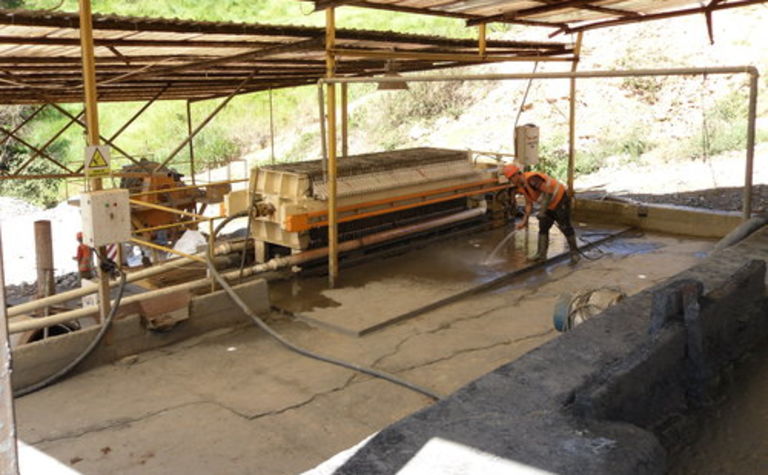 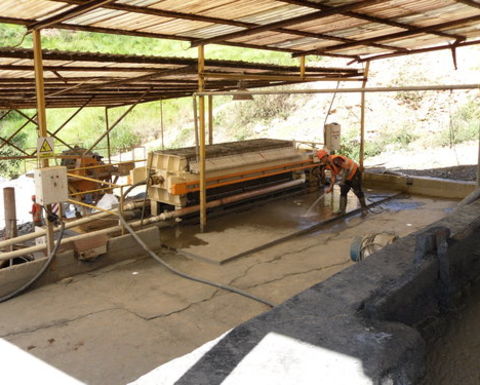 Under the terms of the deal, which still needs to go through a due diligence process, the financial partner will receive 50% interest in the plant via buying shares in BacTech's Ecuadorian subsidiary.

Once due diligence has been completed, bioleach test work will begin with BacTech and ALS Labs in Australia.

The company has already negotiated with owners of six mines to collect concentrate samples from operations near the location of the proposed facility in Ponce Enriquez, Ecuador. Evaluations completed in December found high-grade gold values and high levels of arsenic.

"It is the combination of these values that has attracted the company to Ponce Enriquez given bioleaching not only liberates gold from refractory ore but also produces a stable ferric arsenate from the arsenic," BacTech said.

BacTech believes the facility will be economically viable given current gold prices.

"Obviously, this is a big step forward for us. We always knew the first plant would be the toughest to finance so this agreement provides us with some comfort going forward," president and chief executive Ross Orr said.

If the bioleach results are positive, both companies will execute a joint venture agreement to complete the project.

BacTech said its concept is repeatable in areas of Peru, Colombia and Central America where arsenic is known to exist alongside gold mining.