Hidden Gem, is being converted to an American Bureau of Shipping (ABS) class subsea mining vessel 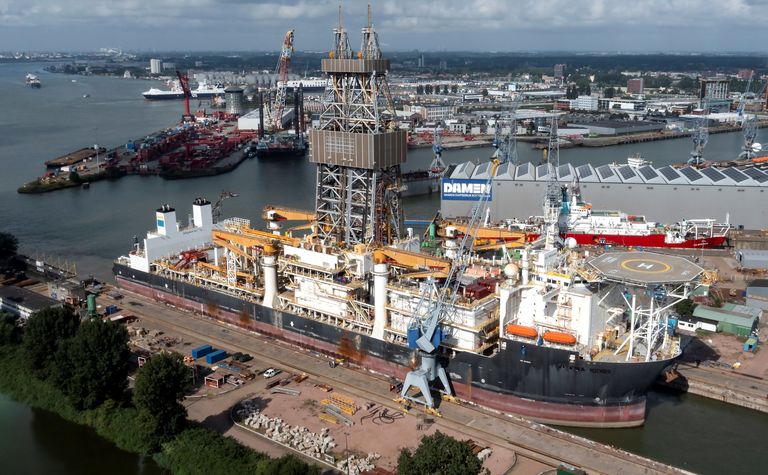 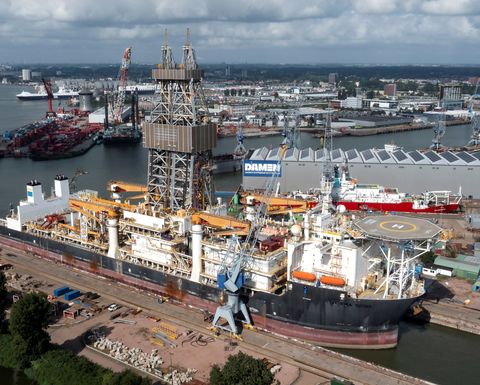 Drillship to be converted to ABS-class subsea mining vessel

A former drillship belonging to Switzerland-headquartered offshore pipelay and subsea construction company Allseas, the 228m Hidden Gem, is being converted to an American Bureau of Shipping (ABS) class subsea mining vessel in what Allseas called an "industry first".

The Hidden Gem, which was previously named Vitoria 10000, is being equipped with a deep-sea mineral collection system to recover polymetallic nodules from the ocean floor and transfer them to the surface for transportation to shore. The nodules contain high grades of key metals such as nickel, manganese, copper and cobalt - all metals that are required for building electric vehicle (EV) batteries and renewable energy technologies.

Allseas is developing the project in partnership with The Metals Company, formerly DeepGreen Metals. The project is being entirely designed to Allseas' unique specifications, which include a wholly self-designed subsea vertical transport system, a subsea collection vehicle, as well as a surface nodule handling and storage system. The vessel will be the first to be classed by ABS as a subsea mining vessel.

Matt Tremblay, vice president, global offshore at ABS, said: "This is a groundbreaking project that is advancing the frontiers of this emerging industry, which has such a vital role to play in supporting how the global market sources and manufactures sustainable technologies. The seabed is among the richest known sources for these vital metals, and we are proud to be able to support this approach to safely recovering them."

The ABS Guide for Subsea Mining, which was published in October 2020, is the only international standard addressing design, construction and operations of subsea mineral collection equipment.