First Quantum Minerals said that it is not anticipating any further disruptions from the coronavirus pandemic after bringing its flagship Cobre Panama mine back to full production after a months-long idle. 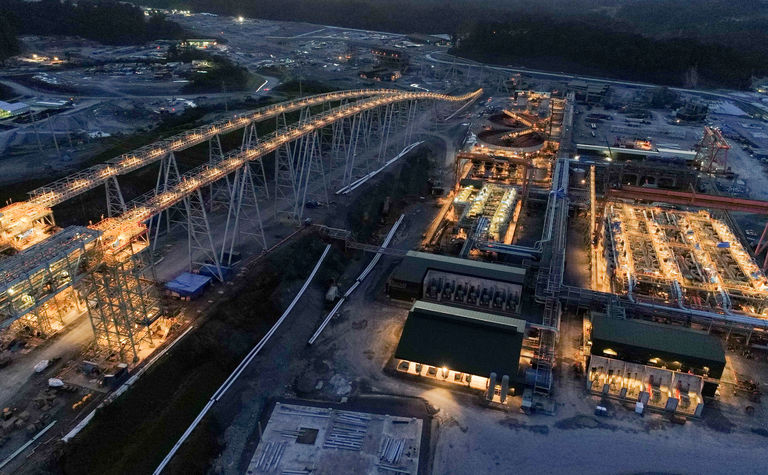 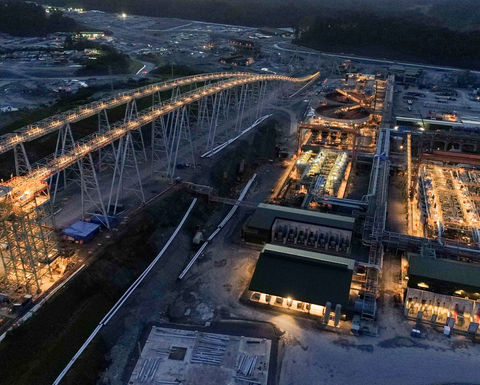 The processing plant at Cobre Panama

"Operations continue to perform as expected despite the challenges presented by the current pandemic and the necessary heightened focus on health and sanitisation protocols," the Canadian miner said.

"With the resumption of normal operations at Cobre Panama, the company is not expecting any additional disruptions related to COVID-19 now that all precautionary measures have been put into practice."

Cobre Panama was suspended in early April after an order was received by the Health Ministry of Panama. However, no positive cases have been recorded there since May. Operations came back online in July and prime production was met on August 8 with three sag mills.

The mine's focus has now shifted to consistent operational performance along with maintaining throughput of 85Mt/y for the balance of 2020. Its production total is projected to be within its existing guidance of 180,000 to 200,000oz of copper and 70,000 and 80,000oz gold.

Its Kansanshi site in Zambia, it said, is also continuing to operate as expected and is delivering consistent production. Its Sentinel property exceeded expectations in the current quarter and met an higher than average monthly production in July of about 23,000t of copper production - and over 25,000t in August.

"This strong performance is due to consistent milling rates and better than expected grades in August and positions the operation well to achieve guidance previously provided," First Quantum said.