Methane emissions from coal mines are likely 50% higher than previously projected and are rising, according to research by the US Department of Energy. 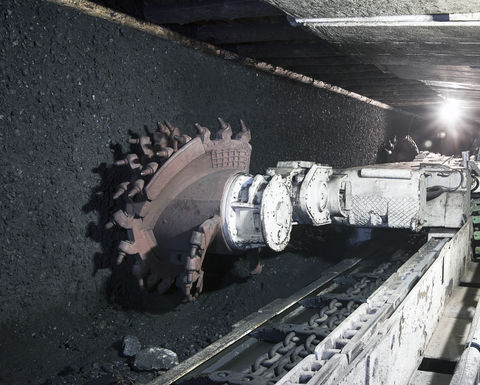 A team from the US Department of Energy's Pacific Northwest National Laboratory (PNNL) has said previous methane estimates failed to properly account for emissions from abandoned mines and the higher methane content in deeper coal seams.

"As more coal mines close, the share of coal mines that have been abandoned but are still emitting methane will increase," Nazar Kholod, a scientist at the Joint Global Change Research Institute, a collaboration between the University of Maryland and the PNNL, said at an American Geophysical Union event.

Kholod was the lead author of a study published in December that analysed historical emissions data from active and abandoned mines.

Methane emissions from abandoned mines are expected to grow more quickly than those from established mines. The team cites deeper mines, more abandoned mines, and a greater percentage of surface mines from which methane escapes more freely as reasons.

"If you stop producing coal, that doesn't mean that methane will stop being emitted from coal mines," said Kholod. "We can't just take coal out of the equation."