Three months after getting a three-year trial mining licence for its Santa Cruz graphite project in Bahia, Brazil, Canada’s South Star Mining has brought in MIPTEC to help with final design work as well as the first phase of engineering construction. 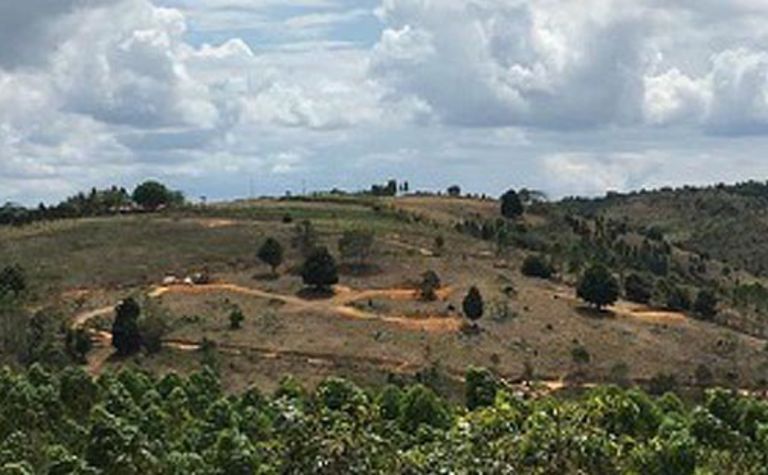 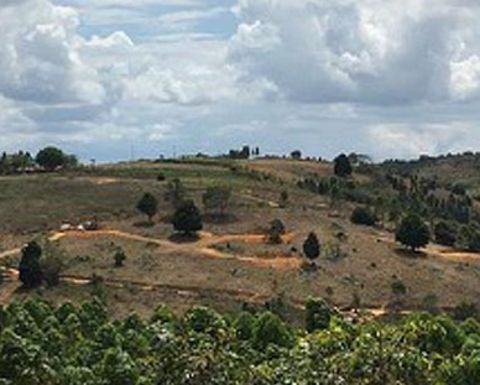 At the Santa Cruz project site in Bahia, Brazil

"The owner's team will include all major engineering disciplines to oversee the EPCM project implementation program, construction supervision and quality control & assurance."

Full licences are in place for Phase 1 operations at the 5,000-tonne-per-year pilot plant. South Star is now preparing to mobilise contractors in August and is targeting commercial production in the final quarter of this year.

For now, to get to that goal, the mining operator said the final design work packages will be released progressively as they are completed. Its overall design schedule should extend for about 18 weeks, with project kick-off scheduled to begin by this week.

"We flew the site last week to get updated aerial imagery and precise topography for the final design," CEO and president Richard Pearce said.

"Geotechnical drill rigs are scheduled to mobilize in mid-April. The team is taking shape, and we are pushing hard to keep everything advancing according to schedule. We are swiftly moving into the construction and production phases and intend to become the first new graphite mine in continuous commercial production in the Americas in over a decade."

Santa Cruz, located in southern Bahia, is 10% owned by South Star. The company said it is the first of a series of battery metals projects that will be put into production.

Metallurgical tests will begin in July and last 16 weeks