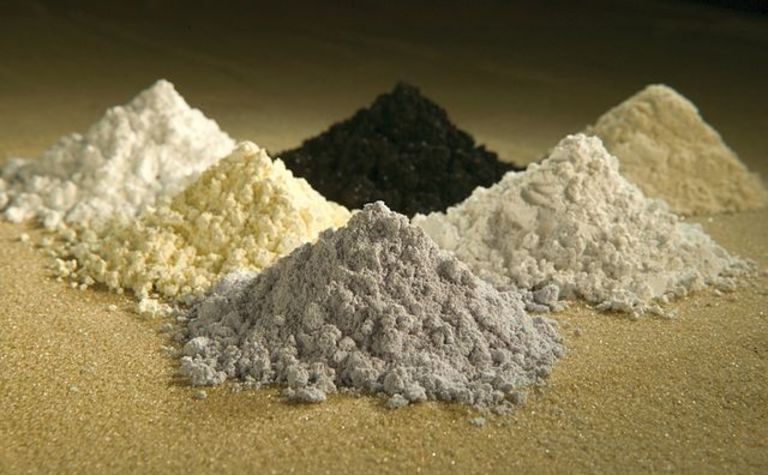 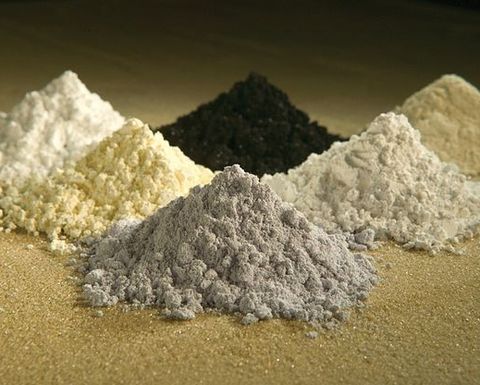 The company said the facility would become the second major producer outside China of rare earth oxides used in the manufacture of permanent magnets, crucial for building offshore wind turbines and electric vehicle drivetrains.

Pensana plans to establish the world's first fully sustainable magnet metal supply chain. Feedstock for the plant would come in the form of mixed rare earth sulphates from the Longonjo mine in Angola which Pensana is planning to start developing in the first quarter of 2021.

The Saltend Chemicals Park is a cluster of chemicals and renewable energy businesses including BP Petrochemicals, Ineos, Nippon Gohsei and Air Products, strategically located on the Humber estuary, a gateway to Europe and the UK's busiest ports complex.

The 370 acre site, managed by the px Group, has had £500 million of investment over recent years. The px Group provides a range of services including power, water, reagents, waste disposal, centralised control and administration which will allow the company to focus on the operational aspects of the facility.

By importing mixed rare earth sulphates from Longonjo, which is being established to international standards as one of the world's most sustainable rare earth mines, and processing them into separated magnet metal oxides in the UK, for the first time customers can purchase these critical raw materials with confidence that they have been sourced and processed sustainably, the company added.

A scoping study of the proposed facility is in progress.

Gauging from onging talks with local government and planning agents, Pensana believes it is possible it may receive planning permission and start building the plant while the Longonjo mine is being developed.

Pensana still needs to make the final development decision and obtain funding for the processing plant.