US-based Dana has released its newest powershift transmission, the Spicer TE50, for vehicles between 400kW and 600kW (544hp and 815hp), including wheel loaders, underground trucks and large load haul dumpers 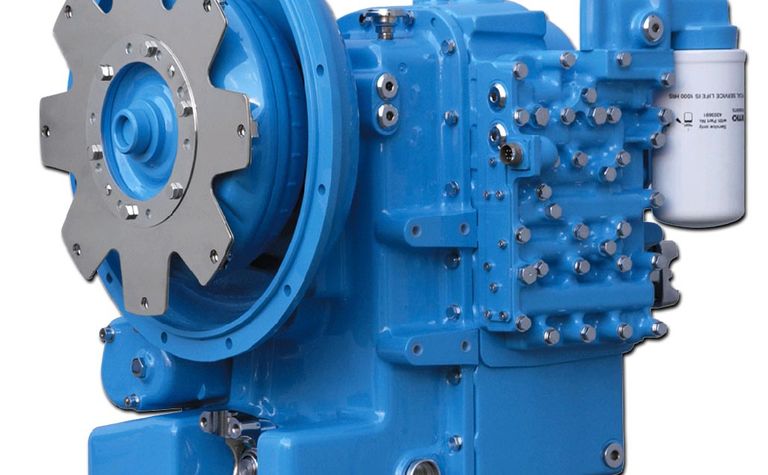 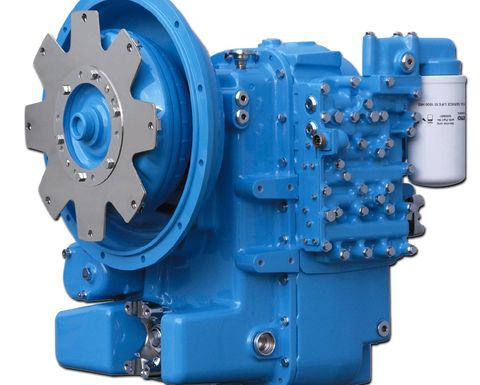 The TE50 is the newest model in Dana's line-up, which also includes the above PSR08

The company said it focused on improved fuel efficiency with the new release, as well as smoother shifting capabilities; optimised, quieter breaking with reduced wear; and more precise vehicle handling.

"The Spicer TE50 transmission is engineered to fit within current vehicle design envelopes and is offered with a four- or eight-speed gearbox that provides optimised shifting ratios," the company said of the design, adding that it is available with advanced automatic lockup, giving it direct drive even when being used at low speeds. "Dana's new transmission is also equipped with three heavy-duty, auxiliary pump drives."

In addition to mining, the company said the TE50 also has applications in construction vehicles in that power range, and it is responding to both industries' increasing demands.

"The Spicer TE50 transmission delivers a robust solution that meets the performance requirements of heavy-duty, high-power applications that operate under some of the most challenging conditions in the world."

Dana said the transmission will launch with vehicle manufacturers in the second half of 2019.