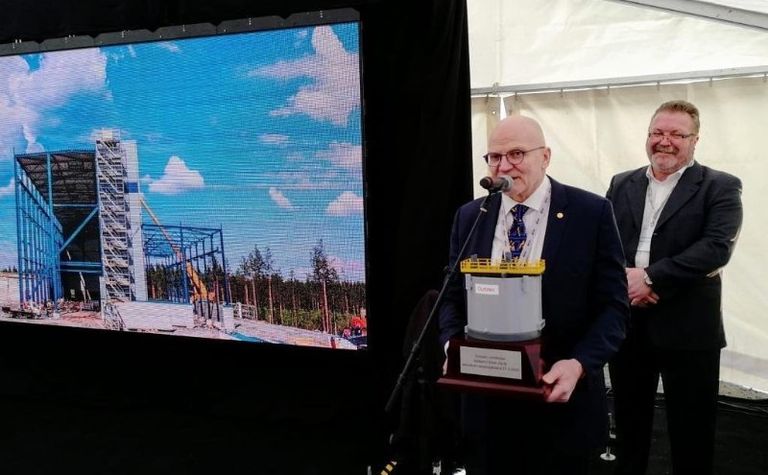 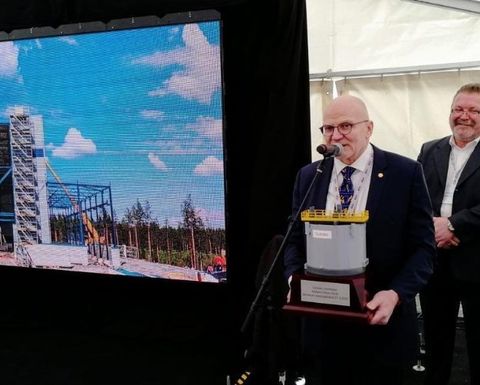 On March 27, 40 years after discovery of the deposit, Silver Mine was officially opened.

The opening ceremony was attended by Finnish prime minister Juha Sipilä and another 240 guests.

Outotec has delivered grinding, thickening, flotation and filtration equipment, as well as smart instruments, for the project.

"Gold is also important to us. If 60-70% of the mine's production value comes from silver, around 20% will be from gold," Suokas told Finland's national broadcaster Yle.

This will be the first silver mine in Finland, with an annual production estimate of 45,000kg.

The project consists of both open-pit and underground operations, and its known ore reserves are expected to last for approximately seven years of production.

Veljekset Toivanen works as the prime contractor in Sotkamo Silver mine