Bauxite Hills boxes in a restart

Operations have resumed at Metro Mining’s Bauxite Hills project in Queensland, Australia, for the first time since the start of the area’s wet season in December 2018 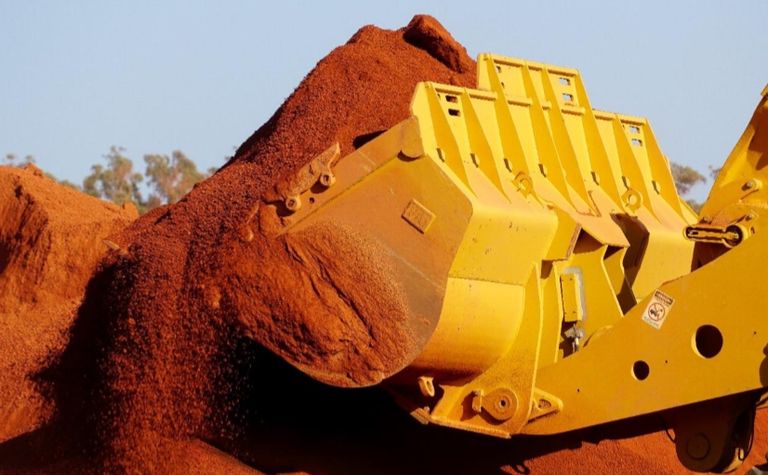 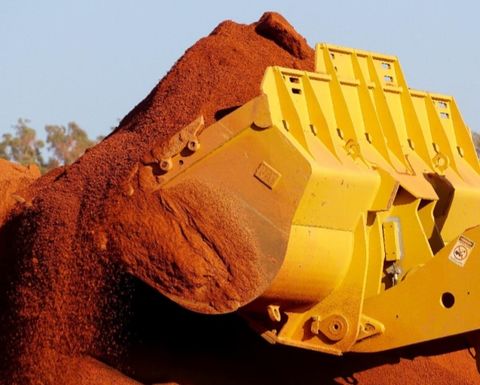 Officials for the Weipa Bauxite Region project said operations began again in early April, and screening and stockpiling of material at the site are well in progress.

Additionally, the first ship of the year arrived on April 11. Loading of that ship has commenced.

Metro said it closed out its 2018 activities with 2.04 million wet metric tonnes (WMT) of bauxite loaded to 33 vessels and sold to five separate customers in China. It spent the wet season working on construction and installation works at the operation to enable an expanded production goal of 3.5 million WMT, and that work is now complete.

"During the wet season hiatus on-site, Metro completed all necessary maintenance on fixed and mobile plant, carried out significant upgrade and beautification works in the camp, and finished haul road maintenance and upgrades," the company added.

In addition, the port area size was increased to prepare for the increase in production, and the layout also changed to improve traffic flow. Crews modified stockpile management systems to boost Metro's quality control systems, followed by civil work for the facility's new screening system.

As mining and haulage operations kicked off in late March/early April, workers focused on building stocks to prepare for the first ship's arrival. Shiploading at the port is underway now along with screening, stockpiling and barge loading.

The miner said significant stocks are on hand to justify booking a second ship; that will arrive late this week. Both of the shipments will be sent to Metro customer Xinfa.

"Now we have laid the groundwork … I am very confident the team will meet this calendar year's revised production target of 3.5 million WMT and build on last years' successes," managing director and CEO Simon Finnis said.

The Bauxite Hills mine, located in western Cape York, began operations in April 2018. It has an estimated reserve of 92.2 million tonnes and total resources of 144.8 million tonnes.