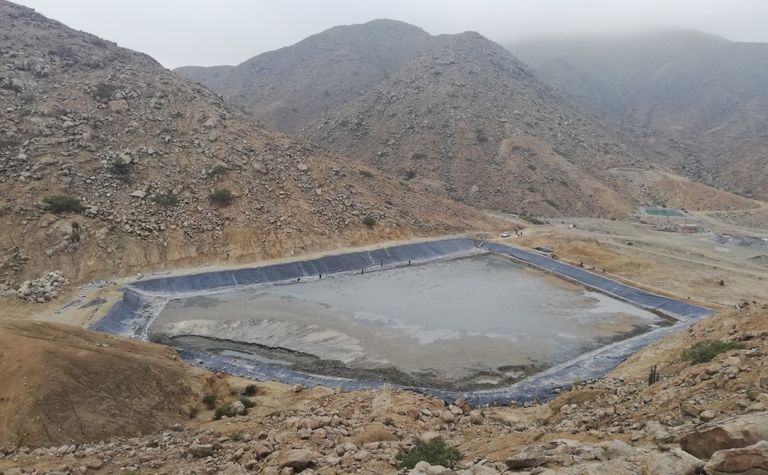 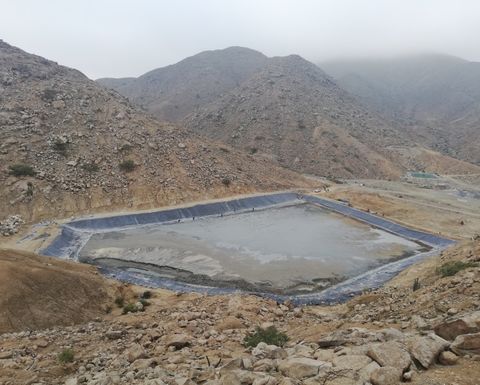 Phase 1 of the project, which included plant upgrades and tailings area expansion by 15,000 more cubic metres, was completed during August and September.

The second phase to boost the height of the tailings dam and expand it again by 10,000 cubic metres, will begin next year.

The miner said that all of its upgrades and the expansion work so far, paid for with current cash flow, will help it to facilitate quicker throughput times and extend the life of the tailing facility for at least two more years.

"The company's Aguila Norte processing facility has been operating successfully and achieving positive cash flow, allowing us to reinvest and improve the plant infrastructure without the need for additional equity or debt capital," CEO Jeffrey Reeder said of the mine, which is 80% owned by Peruvian.

"The expansion of our tailings area is a long-term investment ensuring that the plant can operate at peak capacity for the foreseeable future. We are excited that this upgrade has been completed and we can resume with higher levels of production over the coming months."

In July, Peruvian Metals confirmed that Aguila Norte had achieved a throughput record at the processing facility. In the June quarter, it processed 7,509t, a 357% spike over the March quarter.

June quarter was the facility's best ever, according to Peruvian Metals