Canadian producer Aurcana Silver plans to resume full operations at the Revenue-Virginius mine in Ouray, Colorado after closing a US$28 million dollar project financing facility and securing a five-year benchmark based offtake agreement with commodities trader Trafigura. 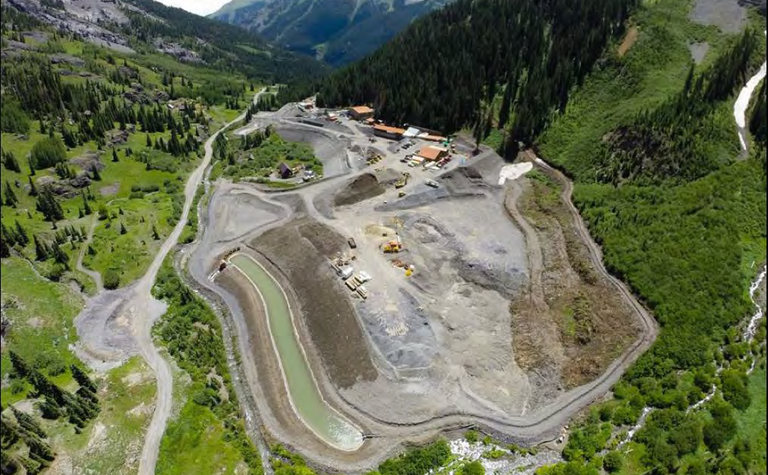 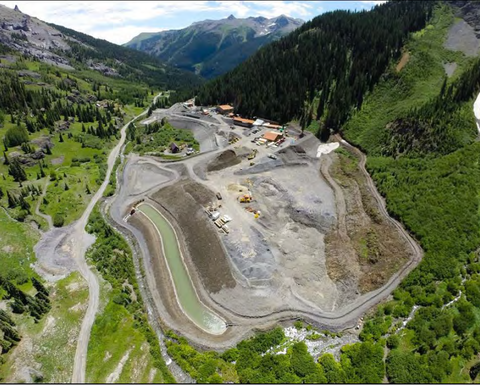 Aurcana said the restart funding for the mine, known as the Revenue mine, has come from an indirect, wholly owned subsidiary of Mercuria Energy Group, and that it has a 60-month term with a 12-month grace period.

The offtake agreement with Trafigura is for the entire lead and zinc concentrate production from the Revenue mine.

"This financing is a transformational step for Aurcana, allowing us to proceed with the long-anticipated restart of full operations at the Revenue mine," said Kevin Drover, chief executive.

"We appreciate the efforts of everyone including Mercuria to get this financing closed and look forward to our ongoing partnership with them. We are also excited to have selected the prominent trading firm Trafigura as our offtake partner. "

The company previously said a full mine restart entails initiating the planned horizontal and vertical development to access the 1500 and eventually 1200 levels on the Virginius vein in the Monagnahela area of the mine.

Once the level access is completed, the company plans to sample and assay along these levels in conjunction with the planned lateral development.

Aurcana acquired the Revenue-Virginius mine, which last operated in 2015, via its acquisition of Ouray Silver Mines in December 2018.

A feasibility study completed in 2017, and updated in 2018 as part of the transaction with Aurcana, showed that the mine is expected to extract approximately 92,000 tonnes of ore per year, averaging 2.25 million ounces of silver, plus gold, lead and zinc, a year.

Colorado, US silver mine has hit several milestones on its return plans